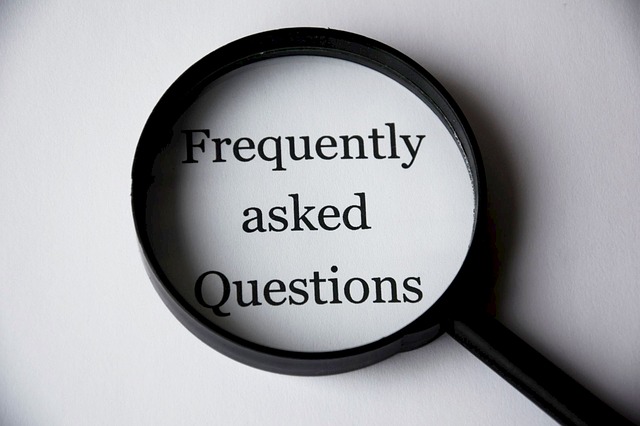 German inheritance law as well as German probate rules differ very much both from UK law as well as USA probate. Under German statutory law, there are many formal requirements which must be followed. A good source for initial informationis about the law of succession in Germany (or any other European country for that matter) is the official EU website “Successions in Europe“. It answers a few basic questions and contains helpful links for more detailed research. In our CrossChannelLawyers blog we try to dig deeper in regard to many issues of British-German and US-German succession rules, inheritance tax, estate planning and international probate.

In case you really need to deal with an overseas estate in Germany, Austria or Switzerland, please visit the expert blog InternationalProbateLaw.com which we have created specifically for English speaking clients. 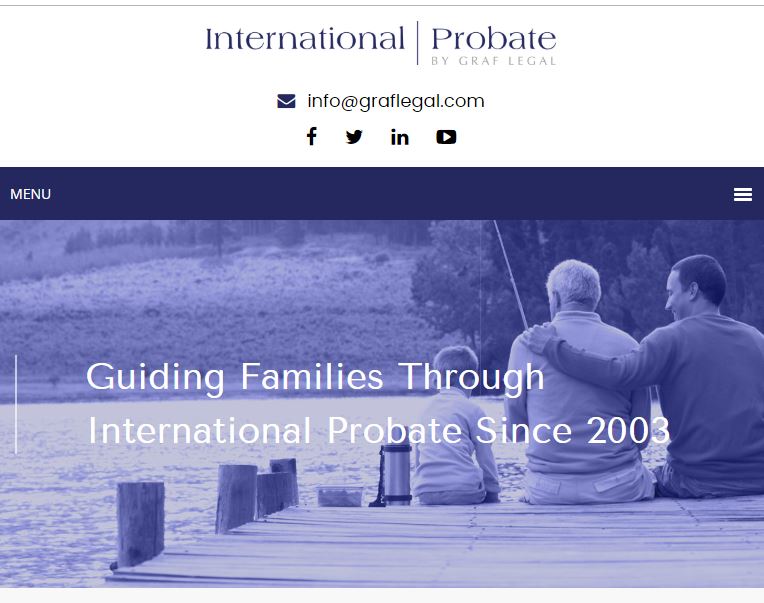 For starters, let us quickly explain some major differences between UK and German laws of succession:

One fundamental difference between UK and German inheritance law, having huge impact on probate procedures, is the German “principle of universal succession“. While in the UK the rule is that a personal representative takes possession of the estate and will eventually distribute the (remaining) property to the beneficiaries the German system is completely different: Here the heir immediately and directly acquires all assets and even all liabilities of the deceased. In other words: all rights and obligations that the deceased person had are automatically transferred onto the heir, the second the devisor dies. Neither a court ruling is necessary, nor a personal representative, executor or trustee. Now, a German heir will in most cases still need a grant of probate (called “Erbschein“) because banks, insurance companies etc will want to see this document for their own protection. If there is more than one heir (for example the surviving spouse and children of the deceased), they form a so called “Erbengemeinschaft”, a “community of heirs”. They own the estate together and have to agree between themselves on how to divide and distribute the assets among them. Which quite often leads to quarrels and legal disputes. So most German inheritance lawyers recommend to draft a will in which the testator (i) either names only one heir and orders this heir to pay out bequests (Vermächtnisse) to the other beneficiaries or (ii) name more than one heirs but include in the will how this shall be distributed among them.

The principle of universal succession also has the effect that the heirs are personally liable for all debts that the deceased had (details here). This can be very dangerous if the heirs are not aware of such debts because there is a six week deadline to reject one’s right as heir. After these six weeks the inheritance is legally being regarded as accepted and the heir must pay all debts of the deceased even if the debts are higher than the assets. Therefore, an heir in Germany should examine all documents and evaluate whether there is a risks ob the estate being insolvent.

A third major difference is inheritance tax: While in the UK there is one nil-rate band for the entire estate and the amount above that is taxed with 40 percent, the German situation is much more complicated. Not the estate as such is being taxed but each individual beneficiary must evaluate for himself whether he has to pay inheritance tax and is personally responsible to contact the tax authorities. Thus, in contrast to the UK, German probate courts will issue the Erbschein without regard to taxation issues. Spouses and close relatives have rather high tax exempt amounts (Steuerfreibeträge), a spouse for example has 500,000 Euros plus (!) the familiy home; each child has 400,000 Euros. Beneficiaries that are not closely related to the deceased, however, have much less tax exempt amounts (usually 20,000 Euros) and must also pay higher tax rates than close family members (details in the table of German IHT rates here). So one cannot generally say whether an heir is better off according to German or UK inheritance tax laws, it all depends on the individual situation.

Then, finally, there is the infamous “Pflichtteil” (“forced share“, “elective share” or “compulsory share“) which the spouse and other close relatives can claim if they are disowned in a will. The details of this legal concept are explained here and here.

In you prefer watching videos instead of reading one post after another, check out our clip “The 24 Most Frequently Asked Questions on Foreign Probate” on YouTube