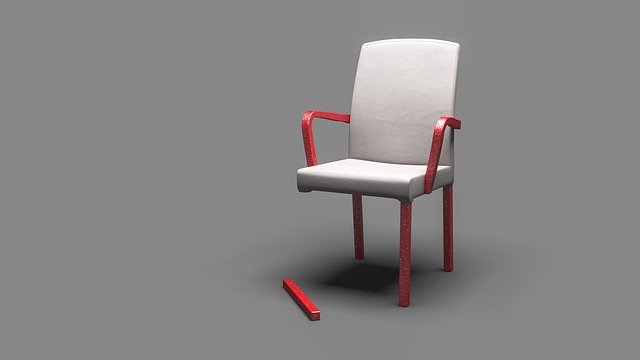 German laws of succession are full of surprises, even for German lawyers who do not specialise in estate and probate law. One of those German succession law statutes which create shock among the testamentary heirs and beneficiaries is sections 2079 German Civil Code (Bürgerliches Gesetzbuch).

The language of the statute is somewhat cryptic:

A will is voidable if the testator has omitted a person entitled to a compulsory portion who is in existence at the time of the devolution of the inheritance, the existence of whom was unknown to the testator when he made the testamentary disposition or who was born or became entitled to a compulsory portion only after the making of the testamentary disposition. Avoidance is excluded to the extent that it is to be assumed that the testator would have made the disposition even if he had known the circumstances.

In plain English, this means: A will can be challenged and made void in the following three circumstances:

(i) If the testator was unaware of the existence of a child at the time of setting up the will;

(ii)  if a child is born to the testator/testatrix after the date he/she has set up the will;

(iii) if the testator/testatrix marries (or remarries) after the date the will has been set up.

While option (i) is quite rare and affects only men (women are usually aware of how many children they have brought into the world), options (ii) and (iii) do have significant practical relevance. It is not rare that someone sets up a will, then – maybe many years later – has another child or marries but forgets to amend the last will & testament.

In these cases, that child (born after the date the will was made) or the surviving spouse is able to challenge the will and make it entirely void by bringing a declaration of avoidance (Anfechtungserklärung) before the competent German probate court (Nachlassgericht). This must be done within strict deadlines and formal requirements apply.

The content of the will is then no longer relevant. Instead, the estate is then distributed according to German intestacy rules which are explained in detail in this post: German Rules of Intestacy

For information on Anglo-German probate matters and international will preparation also see this FAQ video: