Sell Your Share in a German Estate — Even Before Probate 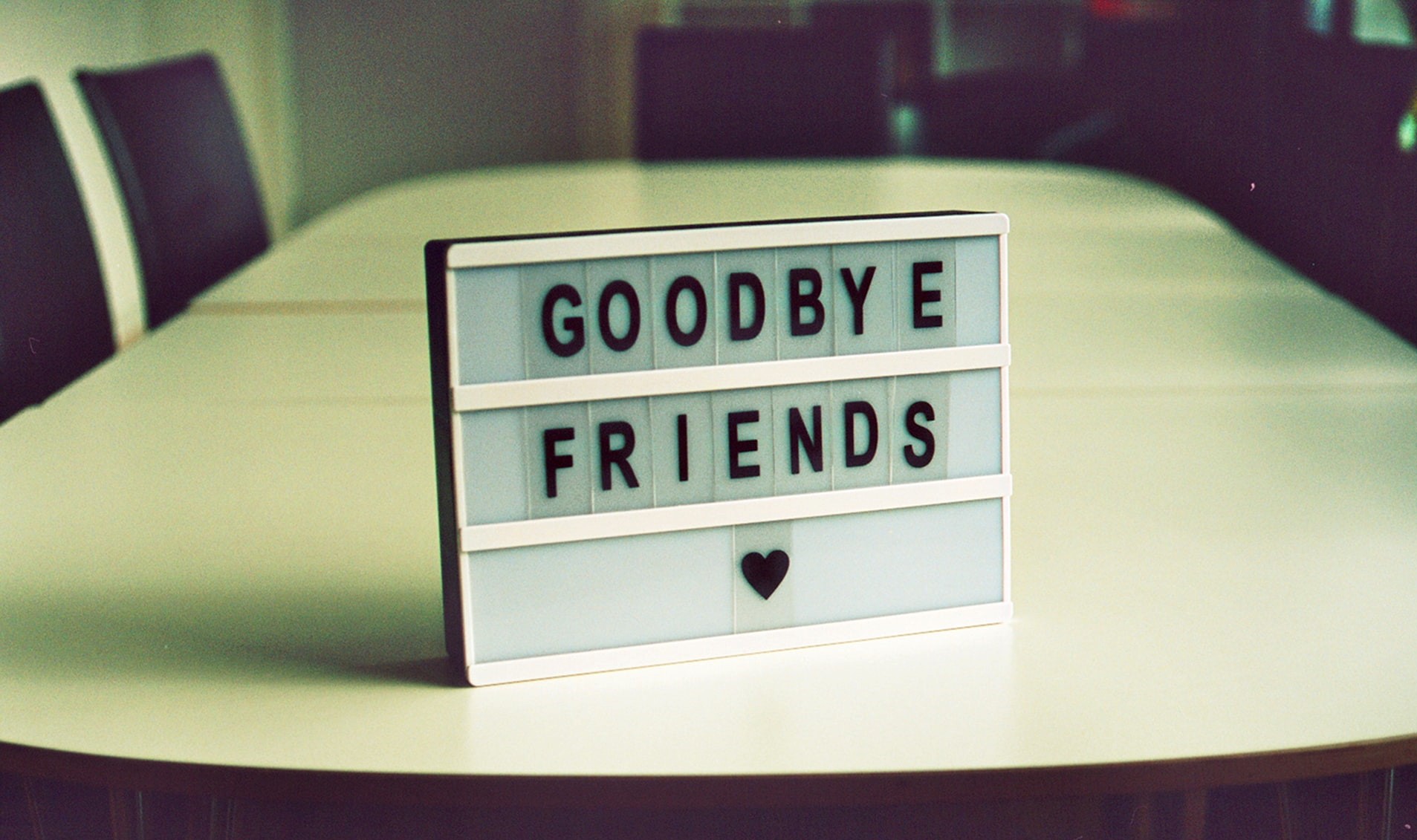 If you have inherited in Germany but are not the only beneficiary, you may get tied up in the administration of such a German estate for years, because under German succession law, there is no personal representative (i.e. executor or administrator). Instead, the co-heirs (Miterben) deal with the estate themselves. Such a community of beneficiaries is called “Erbengemeinschaft”. The practical problem: They have to work together and most decisions must be taken unanimously (einstimmig). So if there is even one trouble-maker or busybody in the group, things can get extremely tedious and expensive, especially if you are the one co-beneficiary who does not live in Germany.

The best way to avoid getting tangled up in such a German Erbengemeinschaft (community of heirs) is not to become part of it in the first place. This can be achieved by entereing into an agreement with the other co-heir(s) in which they promise to pay you a certain amount if you, in turn, promise to renounce your share. This is called “Erbausschlaguung gegen Abfindung” (renunciation for compensation) or “taktische Erbaussschlagung” (renunciation for tactical reasons). For details about how to leave a community of heirs, also see this post.

The main advantage for you and the other co-heirs: There is one less person who needs to be involved both in German probate proceedings and in the administration of the German estate. Also, for the renunciation of an inheritance there are less strict formal requirements compared to the application for German probate. While a probate application can only be done in the presence of a German (!) notary public or German consular officer abroad, the renunciation can be recorded by a foreign notary in the USA or Britain.

However, such a renunciation must be formally declared before the statutory dealine of six weeks (if the person wishing to renounce lives in germany) and six months (if the person lives outside of Germany) has run out. So, timing is important. Also, a renunciation is no longer possible – even befire the deadline has run out – the person wishing to renounce has already communicated to the German probate court (or to third parties, for example German banks) that they have accepted the inheritance.