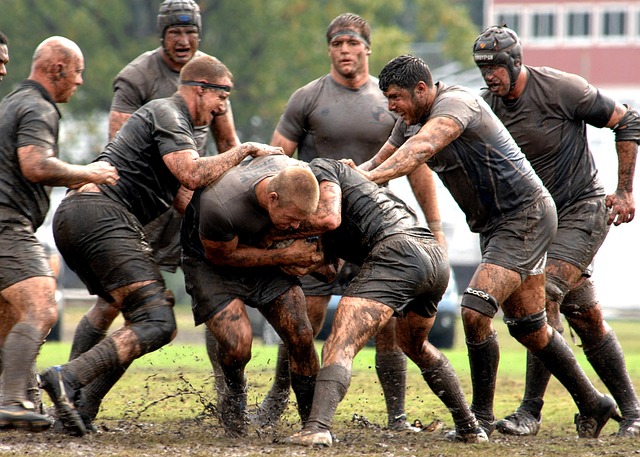 If it is unclear whether a last will is valid, it can get messy between the potential beneficiaries. In Germany, this is even more so because — in contrast to the UK — German law knows no administration of the estate by a personal representative. Instead, the heirs (in German: Erben) have the right to administer the estate themselves. Due to the German principle of direct and universal succession, which is explained in more detail here, the heirs become heirs automatically, if they like it or not. They have to actively disclaim the inheritance before a notary or probate court official if they want to avoid the risk of being liable for the debts of the deceased with their personal pre-owned property (more on how to renounce inheritance here). A rather alien concept for lawyers from a common law jurisdiction.

Overindebted estates are rare, however. Therefore, in most cases, heirs do wish to be recognised as the rightful heirs and want to access the German estate as quickly as possible.  In spite of the fact that, due to the principle of direct and universal succession, all rights and obligations of the deceased person transfer automatically, the heir will in most cases still need a certificate of inheritance (called “Erbschein“) to prove that he has been officially recognised as rightful heir, simply because banks, insurers, land registry officials etc. will want to see such a document for their own protection. How such a German grant of probate can be obtained is explained here.

What happens if it is unclear who the rightful heirs are?

A German will must either be fully handwritten and signed by the testator (so called “eigenhändiges Testament”, i.e. holographic will) or it must be made before a notary. Yet, it does happen that a testator writes his/her will by computer or typewriter and simply signs it. This document is legally worthless and German intestacy rules apply. Same if the testator forgets to sign the will or signs only a part of the text, i.e. makes an amendment which he/she forgets to sign again at the bottom. These cases, dramatic as the consequences for the beneficiaries mentioned in the invalid will may be, are easy to resolve from a probate lawyer perspective.

Much more difficult to decide are the cases where someone claims that the testator was mentally unfit to make a valid will, either due to dementia or other mental illness. Here German probate courts (Nachlassgericht) will usually instruct a psychiatrist or forensic neurologist to provide a post mortem expert opinion. Courts are usually conservative in this regard, meaning that wills are very rarely found to be invalid due to mental incapacity. Even persons with progressed dementia are sometimes considered to still have been “testierfähig”, i.e. capable of making a will. From a burden of proof perspective the legal assumption is that a person is deemed fit to make a will unless it is established to the full conviction of the court that one of the reasons for incapacity stated in section 2229 para (4) German Civil Code applies:

“A person who is incapable of realising the importance of a declaration of intent made by him and of acting in accordance with this realisation on account of pathological mental disturbance, mental deficiency or derangement of the senses may not make a will.”

In other words, capacity to make a will is the rule, incapacity is the rare exception. Even a person under legal custodianship (in German: Betreuung) may be considered capable of making a will if that person has at least a basic understanding of the nature of a will and what he/she orders therein.

Who can challenge a will?

How is a will contested?

There are two separate procedural routes one can take to obtain a court ruling on whether a will is valid and who the rightful heirs are:

In the Erbscheinsverfahren the German probate court – at least in theory – proactively investigates (section 2358 German Civil Code). In reality the applicant must, of course, provide the court with the relevant information and facts to trigger any court activity. Probate procedure can be rather lengthy and tedious because there are many possibilities to appeal the ruling (Beschwerde to the Landgericht in Probate Matters and weitere Beschwerde to the Oberlandesgericht, i.e. the state supreme court). And even when the probate court ruling is final and the certificate of inheritance (Erbschein) has been issued this is not the end of the story, because the Landgericht in Civil Matters may overrule probate court and declare the Erbschein void.

Therefore, in cases where it is foreseeable that an opponent will very aggressively contest a will, it may very well be the better choice to go to the Landgericht in Civil Matters right away and obtain a Feststellungsurteil (declaratory judgement) on the question who is the rightful heir. The procedure before the Landgericht follows the normal rules of the German code of civil procedure, i.e. there is no proactive investigation by the court but the parties must present their case and provide the evidence for their respective claims. The ruling of the civil court is final and binding, also vis-à-vis the probate court. The litigation proceedings of a contentious probate case are explained in more detail on our litigation blog German Civil Procedure in the post: How to challenge a Will in German probate court

For more information on German probate and inheritance law see these posts here. As well as the FAQ video on European probate matters

The law firm Graf & Partners was established in 2003 and has many years of experience with British-German and US-German probate matters. If you wish us to advise or represent you in a German or cross border inheritance case please contact German solicitor Bernhard Schmeilzl, LL.M. (Leicester) at +49 941 463 7070