How to get out of a German Community of Heirs 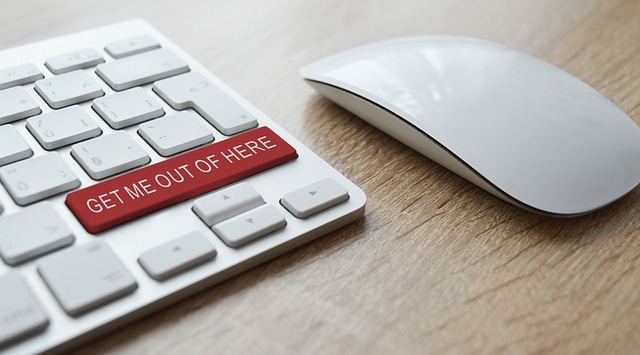 What is a German Erbengemeinschaft (Community of Heirs)?

Under German succession laws and probate rules, if there is more than one heir (Erbe), these co-heirs (Miterben) automatically form a so called Erbengemeinschaft (community of heirs), see section 2032 German Civil Code. We have explained the legal nature of the German Erbengemeinschaft in this post here.

Such a community of heirs can be compared to a business partnership where assets (i.e. the estate of the deceased) are jointly owned by these partners. Being part of such an Erbengemeinschaft can be living hell for everyone involved because, in order to make binding decisions, they must all agree on everything unanimously (einstimmig). Thus, one single co-heir can block everything by simply saying no to any plans brought forward by the other co-heir(s). If that is the case, the estate cannot be distributed, property can’t be sold, it can’t even be rented out. Everything is in stalemate. As a consequence, you can be stuck in a quarreling community of heirs in Germany for years or even decades. And the worst part of it: While the assets cannot be quickly liquidated and the estate is not being distributed among the beneficiaries, the co-heirs are still immediately liable for German inheritance tax.

In situations like these, the last resort of a German co-heir is to apply for a Teilungsversteigerung (forced public auction of the German estate), which, however, also takes months and is rather costly (see below). Before triggering this nuclear option of a forced auction of the German estate, the co-heirs should consider the other options to rid themselves of their German inheritance.

4 Ways to leave the Erbengemeinschaft

According to Paul Simon, there are 50 ways to leave your lover, but there are effectively only four ways to get out of such a quarreling community of heirs abroad:

How we as Graf & Partners usually tackle such a situation for our clients is explained in this post here: https://www.crosschannellawyers.co.uk/how-to-dissolve-a-german-community-of-heirs/

What’s the best approach for me?

That entirely depends on the case. In order to evaluate the best way forward, you need to consider a number of factors: Is there the risk of significant debt with regard to the German estate? What is the value of the entire estate? Do you want to get the maximum financial benefit or do you just want to get rid of the burden of being a co-heir? Are the other co-heirs reasonable or is everything irrational and highly emotional? How much time and money are you willing to spend to sort the German estate out? Would anyone be willing to buy your share in the estate?

You should discuss all this with a German probate law expert and come up with a legal strategy. Sometimes, the other co-heirs are even grateful if someone takes the lead and comes up with reasonable proposals. If not, then it may be the best way forward to sue quickly and thus to force the other beneficiaries to agree to a solution in order to prevent the costly public auction.

For legal advice on German civil procedure, German probate and how to successfully litigate in Germany, contact the international litigation experts, trial lawyers and probate experts of GrafLegal. For more information on German-British probate matters and international will preparation see the below posts:

The law firm Graf & Partners and its German-English litigation department GP Litigation Department was established in 2003 and has many years of experience with British-German and US-German probate matters, including the representation of clients in contentious probate matters. If you wish us to advise or represent you in a German or cross border inheritance case please contact German lawyer Bernhard Schmeilzl, LL.M. (Leicester) at +49 941 463 7070.