Does a German Last Will & Testament become void if the Testator later marries or has Children? 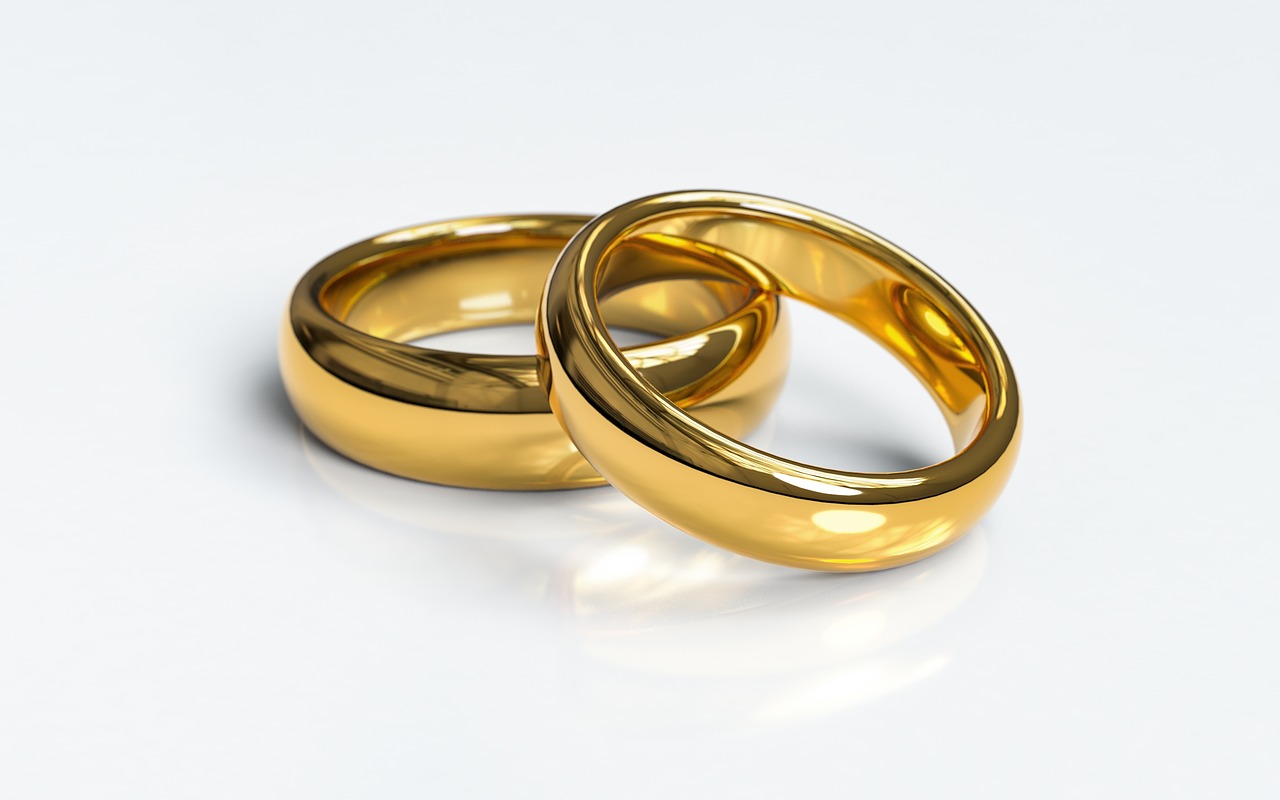 Not automatically, but the surviving spouse and/or the child may challenge the Will for being “outdated”. The German legal term is “Anfechtung” according to section 2079 German Civil Code (Section Wills & Probate), which states:

Avoidance for omission of a person entitled to a compulsory portion

This statute of German probate law is a so called “Auslegungsregel” (i.e. statutory rule of interpretation of a Will). It is meant to clarify this situation: The testator has made his or her Will at a time when he/she was not married, then later marries but does not modify or revoke the Will, then dies. In these circumstances, if German succession law applies, the Will shall be interpreted as being valid but voidable (anfechtbar). The surviving spouse may challenge this Will by making a formal declaration of avoidance (Anfechtungserklärung) to the competent German probate court. This must be done within a statutory deadline of one year from when the person entitled to challenge the Will has obtained knowledge of the grounds of avoidance.

The same rule applies if the testator has children after setting up a Will under German law. Then the child has the right to void the German will which the testator has created at a time when he or she did not know about this child.

Exceptions to the rule

However, this rule of interpretation does not apply if there is no room for such interpretation. If, for example, the testator has explicitly stated in the German Will that this Will shall remain valid even if he or she later marries or has (further) children, then section 2079 German Civil Code cannot be invoked. If the Will itself is silent on the matter but the testator has mentioned that the Will shall remain valid in such situations, then it becomes difficult. Such contentious probate cases can drag on for years in German courts and usually the party invoking section 2079 German Civil Code prevails.

Spouses in Germany often create mirror wills (Berliner Testament, Ehegattentestament) and explicitly preclude (ausschließen) this section 2079 BGB, because they want to protect themselves against the Will being voided if the surviving spouse later marries again or has additional children. 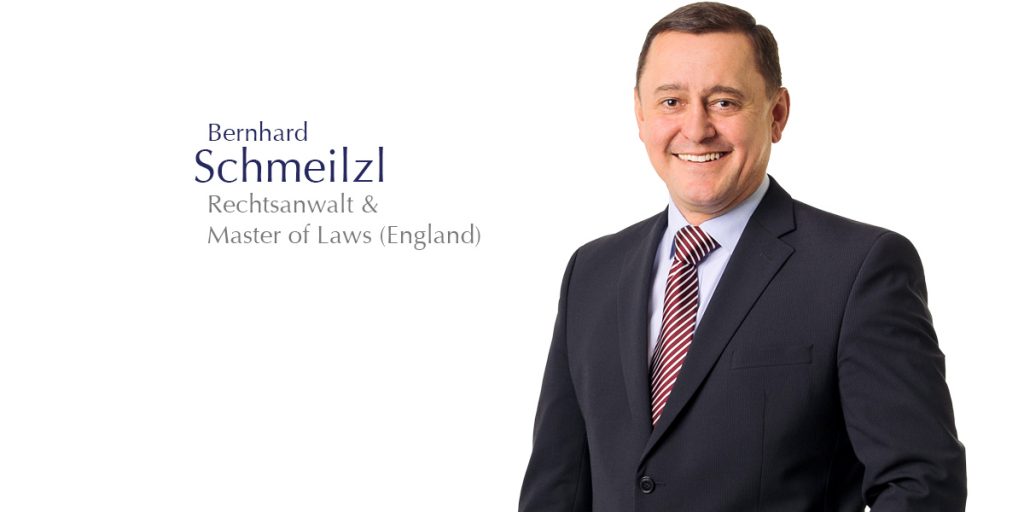