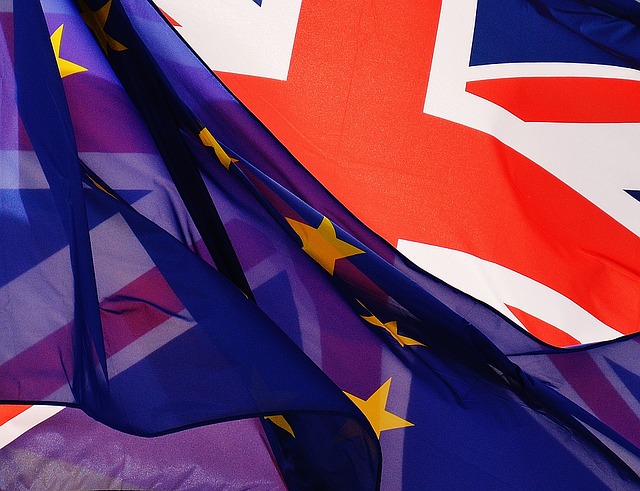 Are German wills recognised in Britain?

To an English lawyer, a German style will is shockingly short and informal. Typical wording in a German will would be:

Even the following text would satisfy the German Probate court that it constitutes a fully valid German will:

“My Wife gets everything. Hans Muller”

Yes, this is a valid German will, although neither the name of the wife is stated nor a date given. When it comes to wills, German lawyers are extremely tolerant and informal. German courts have accepted wills written on envelopes or napkins, in diaries or in letters addressed to other people. Section 2084 German Civil Code stresses:

In other words: If the judge can grasp the testator’s intention then it does not matter if the wording of the will is legally imprecise.

German Requirements for a Last Will

German law makes it very easy to set up a will (see the relevant part of German Civil Code on making and revocation of a German Will here). Due to the principle of universal and direct succession (details here) there is no need for a personal representative. A German heir, so to speak, is his/her own executor.

Under German succession law, there is also no requirement for anyone to witness the document. In fact, in contrast, Germans consider it a strange concept that they should have to present a document as personal as a last will to other people for them to witness. A testament in Germany is considered highly confidential.

Thus, the only two requirements for a valid German Will are:

(i) the Will must be fully hand written by the testator (him-/herself) and signed at the end (so called holographic will, see here) which proves that the content actually does stem from the testator. Dating the document is of course highly recommended, but if the date is missed, this does not make the will invalid.

(ii) the Will must clearly state who shall be the heir or (if more than one person) the heirs. However, it is not required to mention the technical term “heir”. As long as a benevolent reader (i.e. the probate judge) can understand what the testator intended, the will is regarded as being accepted.

If the testator possessed assets in the United Kingdom, the heirs / beneficiaries will need to obtain an English Grant of Probate in order to be able to access those assets. In such cases, the English Probate Registry must be convinced of the following:

(i) that the German style will is valid; and

In these cases the heirs / beneficiaries should first investigate whether the testator actually possessed assets in Germany at the time of death. If so, the heir (or in this case the UK administrator) will need to obtain German probate (Certificate of Inheritance = Erbschein). This procedure may automatically prove the will to the satisfaction of English Probate Court because the German Probate Court (Nachlassgericht) will confirm that the will is valid under German law and what its content is. However, if no assets exist in Germany (i.e. there is no need for a German Certificate of Inheritance), then our firm can prove the Will by giving a qualified legal opinion.

More on German Wills and (contentious or non-contentious) Probate in these postings:

The law office Graf & Partners and its litigation department GP Chambers was established in 2003 and has many years of experience with British-German and US-German probate matters. If you wish us to advise or represent you in a German or cross border inheritance case please contact German solicitor Bernhard Schmeilzl, LL.M. (Leicester) at +49 941 463 7070.