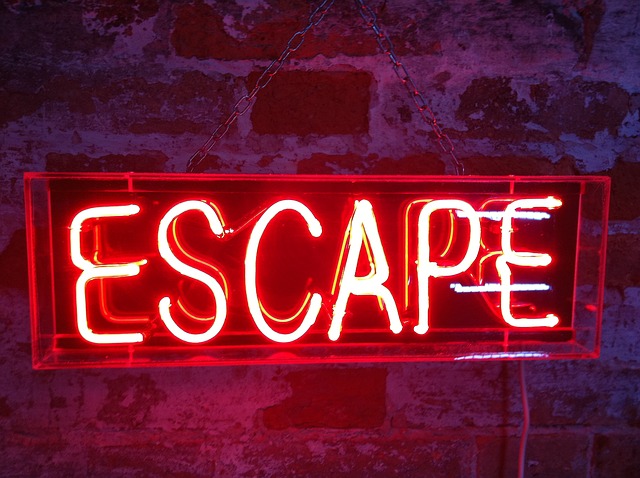 How to renounce the debts of your late relative

As we have previously explained here German inheritance law applies the principle of universal succession (Gesamtrechtsnachfolge), which means that the heir (or a community of heirs if more than one person is designated as heir) directly steps into the shoes of a German decedent at the moment of that decedent’s death, under German estate and succession law. All rights and obligations are transferred automatically. There is no interposition of any personal representative, executor, administrator of estate or fiduciary. Executors or trustees are the rare exception in German probate practice (details here).

This is in principle good news for the heir: he or she has immediate access to bank accounts and other assets, especially if the decedent had made a notarial will, since then there is no need of German probate.

However, the principle of universal succession also has the effect that the heirs are personally liable for any debts that the deceased has run up.

According to Section 1967 the heir must also bear the funeral costs.

To be absolutely clear: the liability of the heir is not limited to the estate received. If the total worth of the estate is negative (i.e. more debts than money, assets or property) then the heir must pay off these debts with his own private means that he or she already had before the inheritance.

If the estate is obviously negative (i.e. the deceased was heavily indebted) and the heir knows this, then the choice is easy: The heir will simply disclaim (renounce) the inheritance. Time is extremely important here because there is a six week deadline! The declaration to disclaim heirship must be made in person before a German notary or the Probate court (Section 1945 German Civil Code).

After these six weeks the inheritance is legally considered as accepted and the heir must pay all debts of the deceased even if the debts are higher than the assets. The most dangerous situation is therefore where the heirs are not aware of such debts. Therefore, an heir in Germany should – if in doubt about the financial situation of the deceased – immediately examine all documents and evaluate whether there is any risks of the estate being insolvent.

If the heir is unsure whether the entire estate is positive or negative then there is the alternative of applying for curatorship, which must, however, also be done within the same period (see here). More information on the issue of “Erbausschlagung” (disclaiming heirship) is available, however only in German language, on wikipedia.

The law firm Graf & Partners and its German-English litigation department Graf Legal was established in 2003 and has many years of experience with British-German and US-German probate matters, including the representation of clients in contentious probate matters. If you wish us to advise or represent you in a German or cross border inheritance case please contact German solicitor Bernhard Schmeilzl, LL.M. (Leicester) at +49 941 463 7070.