How do you avoid to inherit debts in Germany? 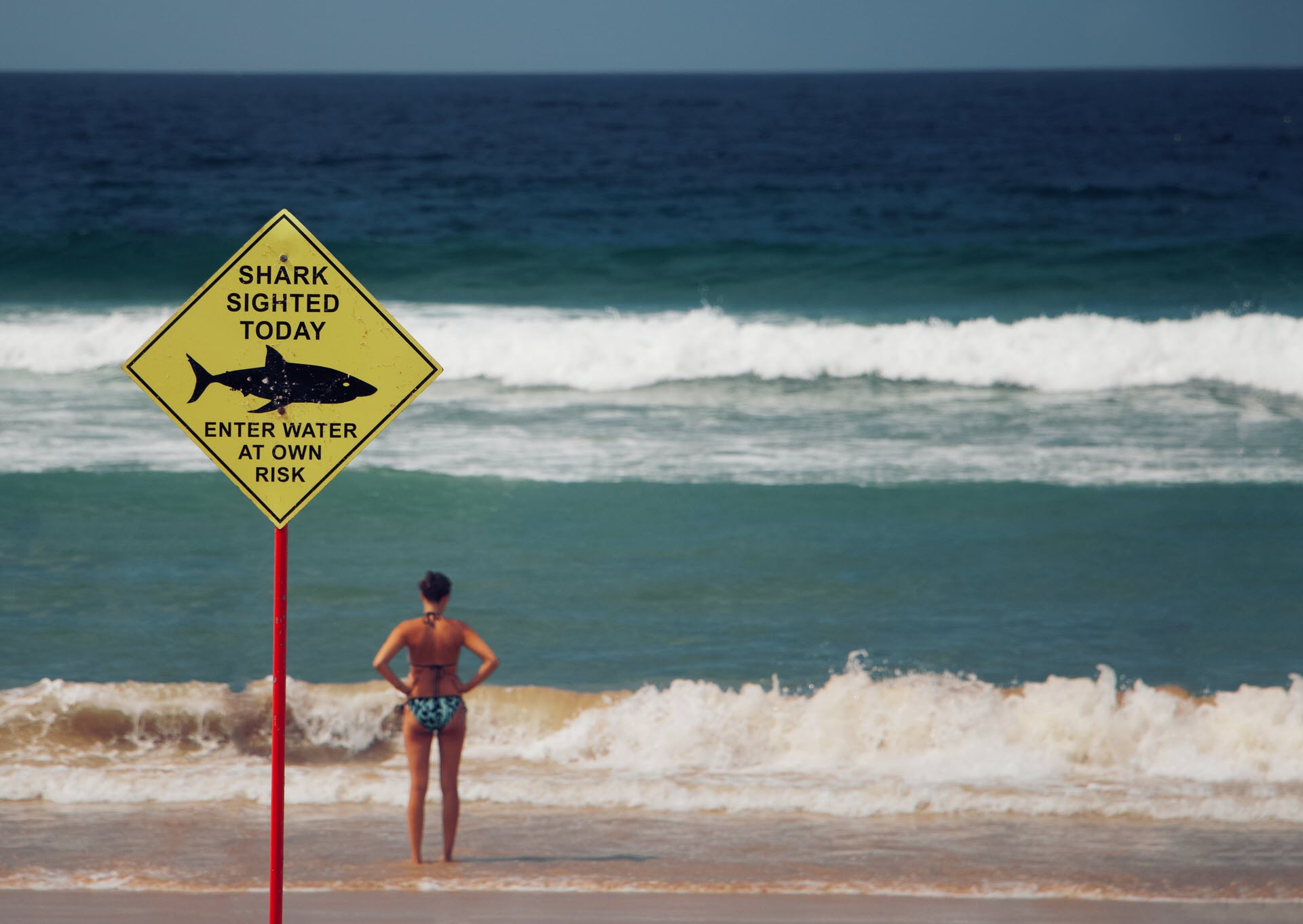 Renounce the inheritance or apply for estate curatorship

German succession laws contain a dangerous pitfall, the principle of universal and direct succession (the German legal buzzwords being: Universalsukzession and Direkterwerb). In contrast to the succession laws in Common Law jurisdiction, where the liability is automatically limited to the estate of the decedent, the default rule under German civil law is that heirs also inherit debts of the deceased – automatically! Direct and automatic succession means exactly that: the heir inherits everything – assets and debts – even if the heir remains absolutely passive, i.e. does not apply for probate.

How to avoid being bitten by hidden debt sharks?

If an heir is absolutely certain that the debts outweigh any positive assets, then the best solution is to immediately renounce the inheritance (Erbausschlagung). I have explained the details of how to renounce (refute) a German inheritance in this post

However, sometimes it is unclear whether the German estate is actually overindebted. If the heirs renounce the inheritance and they later find out that the debts were not as substantial as they had feared, then they have thrown money out the window.

Estate Curatorship may be the smarter approach

If the beneficiary (heir) to a German estate is unsure about the assets and liabilities of this estate, German law (in sections 2062 and 2063 German Civil Code) provides for an alternative to the renunciation of the inheritance.

This alternative route is called “Nachlassverwaltung”, which is a form of curatorship. This means the German probate court, upon timely application by the heir (or community of heirs if more than one),  appoints a curator for the estate.

The big advantage: the heirs are no longer personally liable for debts of the decedent. The downside: such a court appointed curator charges significant fees which are taken from the estate.

If, after the administration of the estate, i.e. after payment of debts and of the curator’s fees, there is still something left, this net estate is then paid out to the heirs.

Thus, if you have made an inheritance in Germany and you are absolute certain, that the value of estate is nil or even negative (overindebted), then the renunciation of the inheritance is the right path. If, however, you are just not sure about the decedents finances and you want to avoid a risk of being personally liable while, at the same time, you do not want to give up the chance that the estate may have a positive net value after all, then applying for curatorship is the smarter approach.

For information on Anglo-German probate matters and international will preparation also see this FAQ video: