Is an English Last Will & Testament valid in Germany? 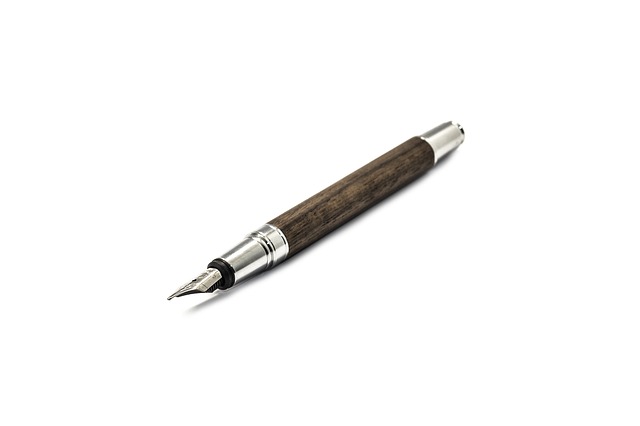 In most cases, the answer is simply: yes! Any Last Will which is set up in accordance with the formal requirements of English or Scottish law is, in principle, recognised as a valid Will by German Probate Courts.

Within the European Union, this is nowadays exlicitly stated in Article 27 of the EU Succession Regulation, which, however, the UK has opted out of (even before Brexit):

Why is the Regulation relevant if the UK has opted out?

There is no need to debate what the consequences of the British opting out of the EU regulation are, or even what Brexit means in this context, because German law in Article 25 of the INTRODUCTORY ACT TO THE CIVIL CODE (Einführungsgesetz zum BGB) rules:

Insofar as the succession doesn’t fall within the scope of application of Regulation (EU) No. 650/2012 chapter III of this Regulation shall apply mutatis mutandis.

In other words: The German legislator has decided that, even if the EU Succession Regulation does not apply (because, for example the UK has decided to opt out), it still does apply 🙂

These rules on formal validity and recognition of foreign wills are far from new, by the way. Pretty much the same principles have been agreed upon 55 years ago in the good old The Hague Convention of 5 October 1961 on the Conflicts of Laws Relating to the Form of Testamentary Dispositions, which is still in place but has no practical relevance anymore for Germany due to the above. And English Law also applies these same principles in Section 1 Wills Act 1837 (more here).

Thus, formal validity of a foreign Will is hardly ever a problem, as long as that will is drafted and set up in accordance with the formal requirements of the testators home country or the country in which the Will is being executed.

But is the Content of the Will always accepted?

This is an entirely different matter and not at all certain. First of all, many English Wills do not deal with foreign (i.e. non UK) assets, because sometimes the scope of an English Will is restricted to dealing only with the British estate. But even if the English Will is silent on the matter or contains wording like “this Will deals with my estate wherever it may be situated”, then the content of the Will may be in conflict with mandatory German succession law, especially the famous “forced share” (Pflichtteilsrecht), which is explained here. Also, if the content of the (formally valid) Will violates core principles of German law, then the stipulations contained in said Will are not recognised.