German Probate: What to do if a beneficiary (co-heir) cannot be found? 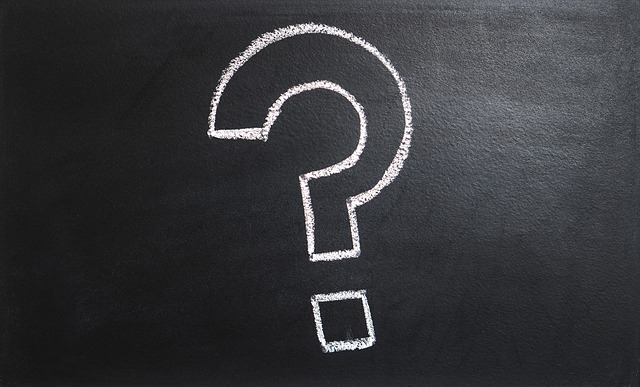 Does anyone know where Great-Granduncle Fritz lives?

In some probate cases (Nachlassverfahren), especially if a decedent had no children, no surviving spouse and no surviving siblings, the next of kin cannot be located, either because the relevant persons have died so long ago that the closest living relatives of the testator can’t be identified (e.g. died in the war) or because they have moved to another country and nobody knows their whereabouts.

Even if only one of several beneficiaries (co-heirs) is missing, this creates a serious problem for the other co-heirs in Germany, because it blocks the distribution of the German estate (Nachlassverteilung) among the members of the community of heirs (Miterbengemeinschaft).

We know who the (co-)heir is, but not where he or she lives

In this situation, it will not help to consider curatorship (Nachlasspflegschaft) for the German estate pursuant to sec. 1960 German Civil Code. A curator of the German estate is appointed by the German Probate Court only in cases when the heir(s) is (are) completely unknown and need(s) to be identified. More on this here.

If, however, it is well known who the heir is, but the same just cannot be located and contacted, the legal requirements for appointing a curator of the German estate are not fulfilled.

In these situations, i.e. for a known heir of adult age whose residence is unknown, a so-called “Curator in absentia” (“Abwesenheitspfleger”) has to be appointed by the competent German Guardianship Court (“Betreuungsgericht”), see section 1911 BGB. Thus, in these constellations, the task is not to legally assess who the beneficiary is but instead to protect the interest of a known beneficiary who is currently absent and cannot be contacted.

The German Guardianship Court (Court of Protection) is a department of each German Local Court (“Amtsgericht”), as are the German Probate Registries (Nachlassgericht) and the German Land Registries (Grundbuchamt).

The court appointed curator in absentia protects the absent heir´s interest in the estate. The main duty is to preserve the inheritance for the absent heir until he or she can be contacted. In practice, this means that the monies will be kept on a separate escrow account. If, however, there are immoveables (property) in the estate, matters get complicated, because the curator in absentia will only agree to selling such property / real estate when absolutely necessary, for instance to repay the deceased´s debts. If such a sale is not necessary then the absent co-heirs effectively blocks the distribution of the estate. The curatorship ends once the heir is found and is able to deal with the inheritance, sec. 1922 BGB.

The difference between these various forms of curatorship is that a Curator for unknown heirs (Nachlasspfleger für unbekannte Erben) acts on behalf of one or more persons, not exactly knowing for whom. In contrast, the Curator in absentia (Abwesenheitspfleger) is appointed to represent a well-known specific person who simply cannot be contacted.

Or simply enter on the “probate” in the search box above.