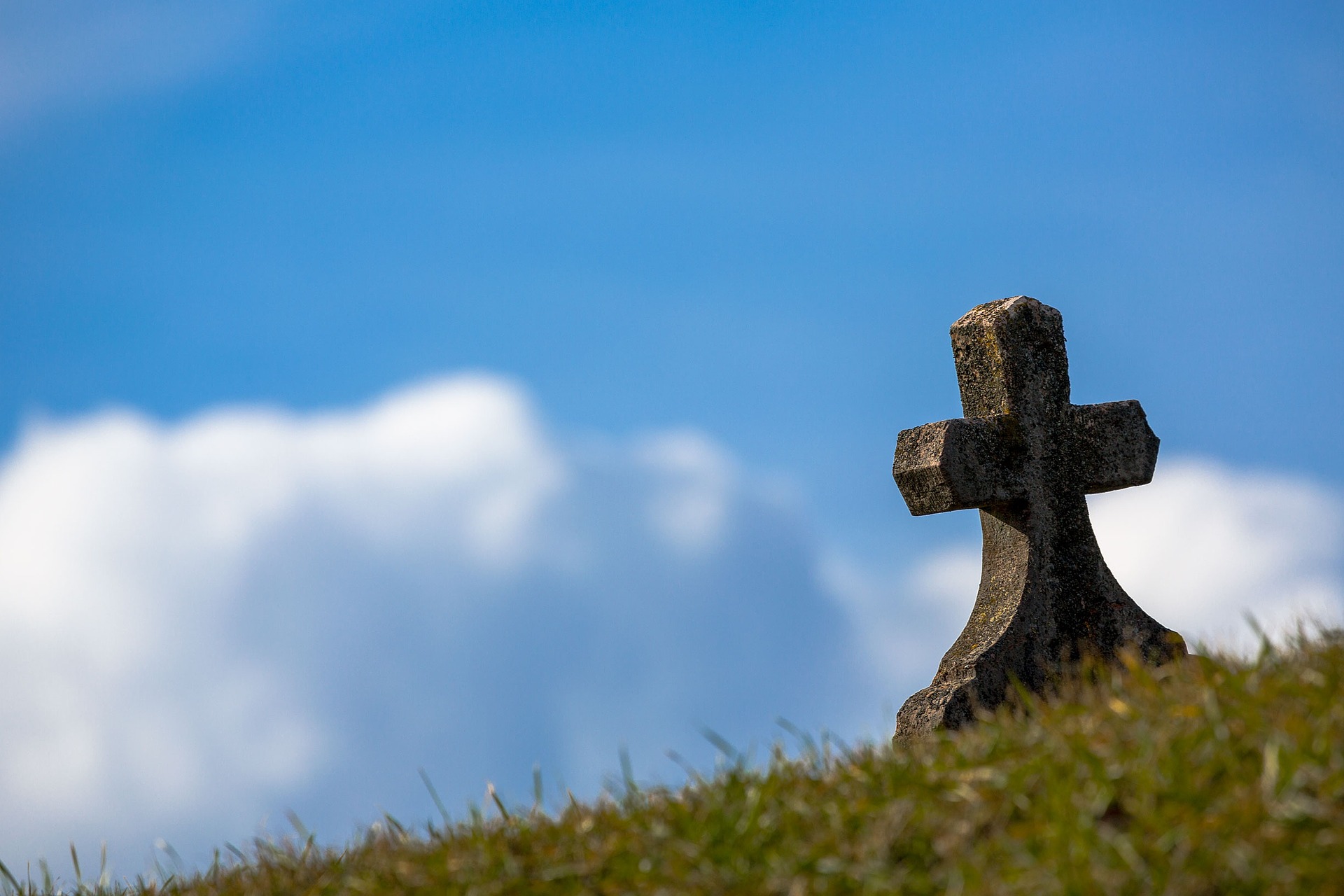 … then German Succession Rules do apply to the Estate!

Since August 2015, all EU members (except for UK, Ireland and Denmark) apply the same basic rule: The national succession laws of that country shall apply in which the decedent had his or her last habitual residence (EU Succession Regulation, EU 650/2012).

This can create some surprising results for everyone involved. Intestacy rules, for example, vary from country to country. And, even more astonishing for English relatives and their lawyers, many European countries know a concept of “forced inheritance” or “statutory share rules”.

Under French law, a fixed proportion of the estate (of at least one half) is inherited by the child or children of the deceased, irrespective of the testator’s wishes as expressed in his or her will (“forced inheritance”). In Germany, the situation is similar: the surviving spouse, children and even the parents of the deceased are entitled to make a significant financial claim against the heir(s), the so called Pflichtteilsanspruch (details here).

Not every British or Irish national who lives in Germany (or France etc) is aware of this. And even if they are aware, then some of these national succession laws are mandatory and indispensable. Thus the term “forced inheritance”. For the surviving spouses, children or parents of a British or Irish national who passed away in Europe, this means that they may be entitled to an interest in the estate even if they were disinherited. In other words: German or French succession laws grant the close relatives certain rights they would not expect to have under English laws.

There are, however, also unpleasant surprises and risks: Under German as well as French laws, for instance, the heirs inherit their share of the property of the deceased directly on death and also assume personal responsibility for the debts of the deceased (even if they are at first unaware of such debts) and the tax on inheritance.

In all international inheritance cases, the relatives of the deceased should thus obtain information on the local succession laws and probate rules to avoid risks of personal liability and to find out whether they are entitled to a forced inheritance.

For more information on probate as well as gift & inheritance tax in Germany, Austria and Switzerland see the below posts by the international succession law experts of Graf & Partners LLP:

The law firm Graf & Partners was established in 2003 and has many years of experience with British-German and US-German probate matters. If you wish us to advise or represent you in a German or cross border inheritance case please contact German solicitor Bernhard Schmeilzl, LL.M. (Leicester) at +49 941 463 7070.