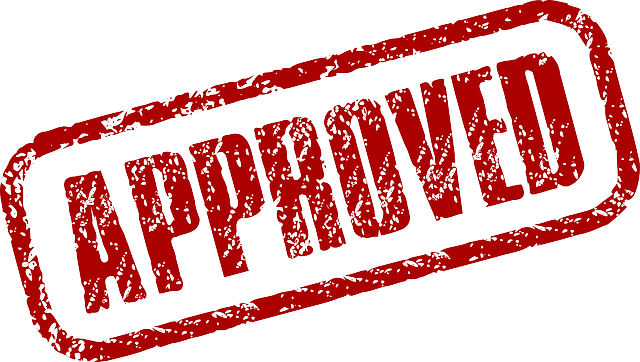 What is required to get German assets released to British or US-American executors or beneficiaries?

In order to get German assets released, the executors or beneficiaries must be able to provide the German banks or insurers with a German (or European) Grant of Probate – unless the testator has made the will in notarial form or the testator has granted a transmortal power of attorney. For more on how to access German assets without having to go through probate see this post.

What is often forgotten, however, is that in addition to the German grant of probate (Erbschein), the German banks will also ask to see a tax clearance certificate or “certificate of non objection”, in German called “Unbedenklichkeitsbescheinigung”. Without such German tax clearance letter from the German Finanzamt (tax office), the bank is not allowed to release the assets, especially not for a transfer abroad. More on the legal requirements regarding the release of foreign assets to foreign beneficiaries here.

This is what a typical inheritance tax clearance confirmation letter issued by a German tax office (Finanzamt) looks like: 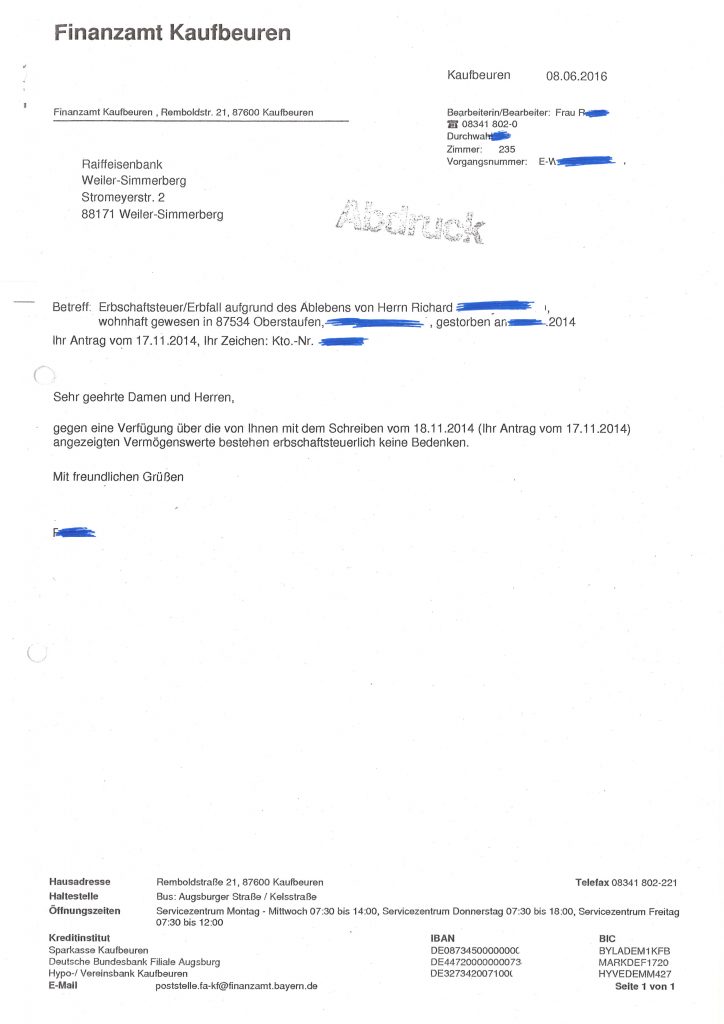 Usually, the German tax authorities send the tax clearance certificate directly to the respective bank to inform them about thefact that the monies may now be released to the executor or the beneficiaries.