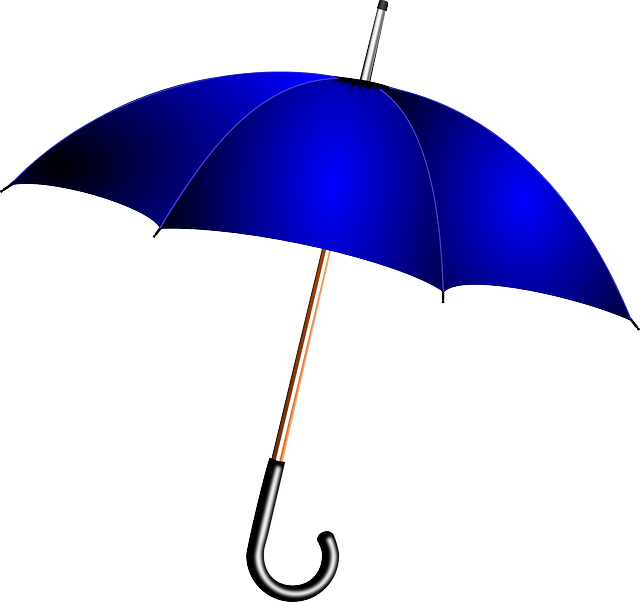 Obviously, no beneficiary in his or her right mind wants that result (except for unusual circumstances, e.g. when the family wants to keep under the blamket that the deceased was overindebted). In most cases, the beneficiaries in Germany do not want to be personally liable for the debts of the decedent. The legal tool to avoid such personal liability is to renounce the inheritance (Erbausschlagung)

Making the choice whether to renounce the inheritance is easy if the estate is obviously indebted. However, this is not always evident, especially since the heir only has six weeks (or six months in international constellations) to formally disclaim the German inheritance.

What if it is not yet clear whether the German Estate is indebted?

In these situations, an alternative to the immediate and irrevocable renunciation of the entire German inheritance is the so called  “Aufgebotsverfahren“, i.e. Public Creditor Notifcation pursuant to sec. 1970 German Civil Code (BGB).

In practise this means that the executor or/and the beneficiaries of the German estate request all creditors of the estate by way of public notice procedure to come forward and notify their claims. This enables the executor and the beneficiaries to produce an estate inventory which contains all debts. The main advantage is, of course, that all creditors which do not register their claims until a certain deadline, lose their claims if the assets in the estate are insufficient.

So this approach is somewhat similar to how executors under English law can protect themselves by advertising notices under section 27 of the Trustee Act 1925 in the London Gazette and in local newspapers. However, the German procedure is more formal due to the fact that German succession law uses the principle of universal succession, i.e. a restriction of liability to the value of the estate is an exception from the general principle under german law.

How does the Public Notice to Creditors of the Estate work?

The details of the “Aufgebotsverfahren” are regulated in sections 433 ff. of the German Gesetz über das Verfahren in Familiensachen und in den Angelegenheiten der freiwilligen Gerichtsbarkeit, FamFG (German Act on Proceedings in Family Matters and in Matters of Non-contentious Jurisdiction).

The heir or executor applies to initiate said Public Creditor Notification Proceedings with the competent German Local Court (“Amtsgericht”). The applicant must submit a list of all known creditors, sec. 456 FamFG.

Once the Court starts the Public Notification Proceedings, it demands the Creditors of the Estate (“Nachlassgläubiger”) to lodge their claims until a specific application date. Therefore, the Public Notification is e.g. announced at the Public Notice Board at the court, sec. 435 FamFG. The periods needs to be at least six weeks between the first day of publication and the deadline to lodge a claim, sec. 437 FamFG. After this deadline, the Court issues a Preclusion Order (“Ausschließungsbeschluss”) according to sec. 439 FamFG.

After the deadline, the executors and beneficiaries know what the debts of the German estate are. They can then decide whether to renounce or whether to accept the inheritance. If they do accept the inheritance, the liability is limited to the value of the estate. Thus, if a creditor shows up later, the heir does not run the risk of having to pay this debt out of his own pocket.

However, claims that have not been lodged in time are not necessarily completely worthless. They do indeed still exist and must be paid regardless of the Public Notification Proceeding. However, according to sec 1973 BGB, the heir can refuse to pay these creditors inasmuch as the estate is exhausted by the claims of non-precluded creditors (i.e. those, who have lodged their claims within the Public Notification period). In other words: The Aufgebotsverfahren does not protect the heirs against a creditor showing up later and still demanding payment, as long as the total estate has not yet been used up.

Or simply enter on the “probate” or “inheritance” in the search box above.