If a British Testator relocates to Europe… 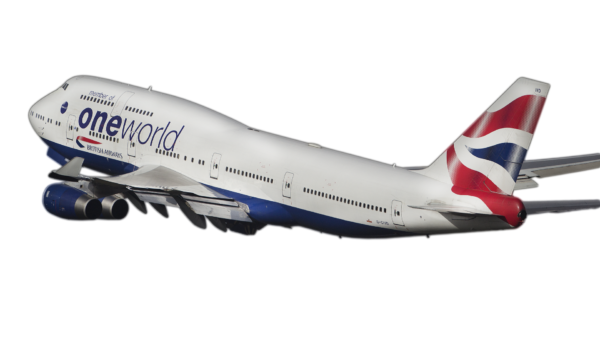 … the surviving spouse may be in for an unpleasant surprise

Since 2015, according to the rules of the EU Succession Regulation, the criterion “last habitual residence” of the deceased determines which succession laws apply to the estate. If, for instance, a British national moves to Spain, Germany or France and later on dies there, then the respective national succession laws, i.e. Spanish, German or French succession laws, do apply (except with regard to UK immoveables).

This can cause surprising results (more here), especially if the British expat or retiree did not have a will, because German, French, Spanisch or Austrian intestacy rules vary significantly from those in England & Wales, Scotland or Ireland.

Under German intestacy rules, for example, the surviving spouse only inherits 1/2 of the estate if the deceased had children. And it’s even worse if the deceased did not have any children but his parents or siblings are still alive. In this instance, the surviving (British) spouse is not the sole beneficiary, but instead only inherits 3/4 of the estate. The remaining 1/4 share goes to the parents or (if they are no longer alive) to the siblings of the deceased spouse. This usually comes as quite a shock to the surviving spouse. For details on German intestacy rules see here.

These foreign rules of intestacy can, of course, be avoided by simply making a last will and testament (an English will is accepted as valid throughout Europe, see here). However, even then there can still be serious implications resulting from the foreign succession rules, which often neither the testator nor his/her spouse nor their English solicitor who drafted the English will are aware of. 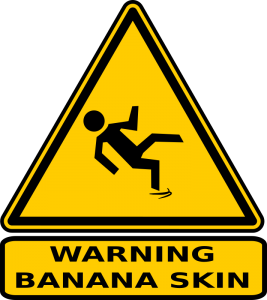 The often overlooked problem is that the inheritance laws of Germany, France and many other European countries apply the concept of a statutory compulsory share (mandatory elective share), which means that certain close relatives (usually spouses, offspring and parents) are entitled to a certain share of the estate no matter what, i.e. even if they have been expressly disowned in a will. The concept goes back to the Napoleonic Code (French Civil Code) which contains compulsory inheritance provisions for certain relatives. In particular, children are “protected heirs” and cannot be disinherited. German civil law and the succession laws of many other countries have adopted this concept.

Thus, the (British) children or grandchildren of a British citizen who has permanently moved to Germany or France may be entitled to a huge portion of the estate (up to 50 percent of the entire estate!), even if the last will does not mention them as beneficiaries or only gives them a smaller portion of the estate.

In many cases, these (disinherited) relatives are not aware of their right to make such a claim. However, if they speak to a probate lawyer in that country or if they stumble across this post, they may approach the surviving spouse of the expat / retiree and demand their share.

Thus, if a British national plans to work or retire in another European country, he or she should (i) make a will in order to avoid foreign intestacy succession rules applying and (ii) have that will checked by a succession and probate lawyer who is well versed in international inheritance laws to avoid unpleasant surprises for the beneficiaries later on.

Bernhard Schmeilzl is an expert in international will preparation, estate planning and cross border probate. He also conducts inhouse seminars for British and American lawyers and accountants who advise clients with foreign assets or who have family abroad. More on these seminars here: Advising Clients with Assets Abroad 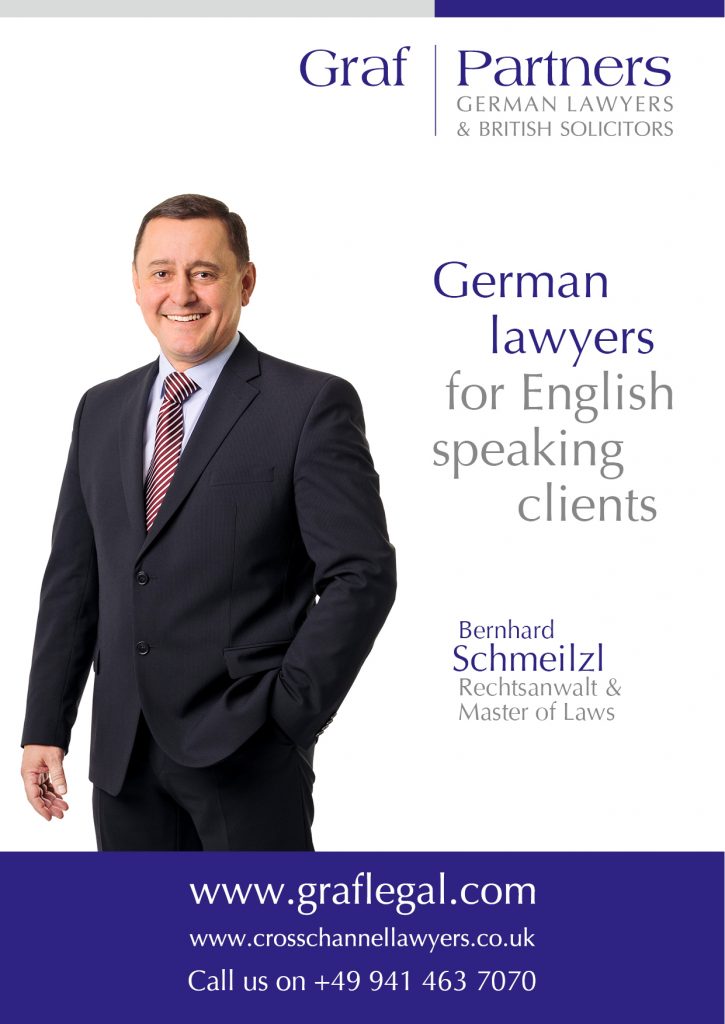