Indebted Estate: How to avoid inheriting your German Relatives’ Debts 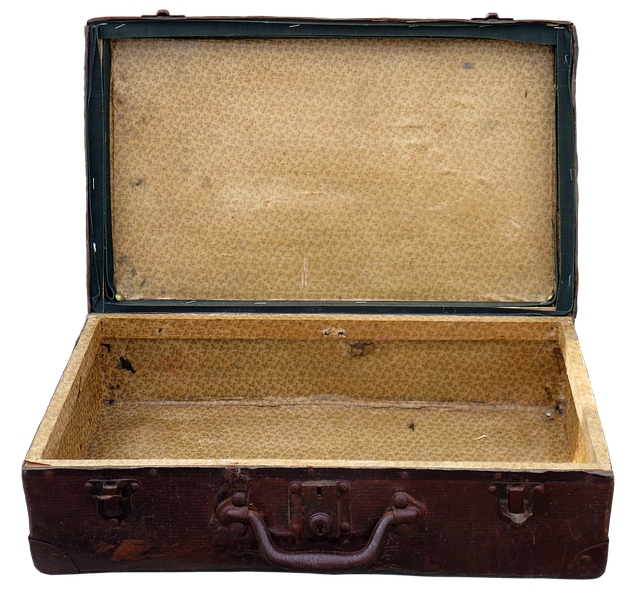 For English lawyers it is a rather shocking concept: The relatives of a deceased person or the beneficiaries mentioned in a Will can be fully personally liable for the debts of the deceased. Without any limitation.For details see here.

Hard to understand from the perspective of Common Law jurisdictions, but this is exactly what the German legal concept of “universal succession” (Gesamtrechtsnachfolge) means: The heir steps into the shoes of the decedent. The entire estate passes onto the heirs / beneficiaries. A personal representative is not necessary (Details on German succession rules here).

Of course, no German wishes to inherit debts. Thus, German statutory succession law does provide for a solution: the so called “Erbausschlagung”, i.e. renouncement of the German inheritance.

To avoid an estate in debt passing on to the heirs who then become liable for it, said heirs (whether under testate or intestate succession rules) can make a formal declaration of renouncement (Erklärung der Erbausschlagung). After such valid renouncement, which must be made within a specific deadline, that person is no longer considered to be an “heir”. Of course, this also means that the person who has renounced the inheritance has also lost all other claims. Thus, the renunciation of an inheritance it is an all or nothing approach.

In cases where it is unclear whether the estate is really over-indebted, it may be the wiser approach to apply to the German court for the appointment of an official estate administrator (Nachlassverwalter) under sec. 1975 German Civil Code. This official estate administrator takes possession of the estate, pays all debts and hands over the residuary estate – if any – to the heirs. Of course minus his fees and costs.

Which German Probate Court do I need to contact for renunciation or the appointment of an estate administrator?

According to German probate court procedure regulations (Sec. 343 FamFG), the renouncement must be made at the probate court (“Nachlassgericht”) competent for issuing the grant. In most cases, this is the court in the district where the deceased had his or her last habitual residence in Germany.

In case a German citizen passes away without having had a residence in Germany, the principal probate registry in Berlin is competent for the proceedings:

The acceptance and renouncement of a German inheritance is governed by sec. 1942 to 1966 BGB (German Civil Code). The heirs must declare their renouncement to the competent German probate court within six weeks after being notified about the death and their entitlement as heirs.

If an heir (regardless of whether appointed as such in a will or whether an heir under intestacy rules) does not validly renounce within the legal deadline, that person is legally deemed to have accepted the inheritance. Then it becomes really difficult to avoid liability for debts of the deceased.

The renouncement has to be recorded at the competent German probate court. Alternatively, it can be given in writing as long as the signature is certified by a public servant (“öffentlich beglaubigt”). The certification can be carried out by a German notary public (“Notar”) or at a German embassy (German Mission) abroad, in the UK this is possible in London and Edinburgh.

The required wording of such a renouncement (disclaimer) of a German inheritance is explained here.

Please note that the formal declaration of renouncement only becomes effective once it is received by the competent German probate court and not already when your signature is being certified, for instance at a German Mission abroad. This must be kept in mind when making the appointment, i.e. there must be sufficient time for sending the original document to the German probate court (a fax or email transmission is not sufficient).

It is not possible to make a conditional renouncement or to renounce only with regard to parts of the estate.

How to renounce on behalf of a minor

In case a parent renounces, then the right of inheritance usually passes on to his/her child or children. In these cases, the right of inheritance has to be renounced for the children as well. In certain situations, the family court’s approval is required and must be submitted to the competent probate court within the above mentioned deadline. The family court’s approval is, however, not required if the minor (only) becomes an heir because the parent who legally represents the minor has already renounced the inheritance. In other words: The law assumes that the parent had good reason to renounce for himself. Thus, is is assumed that the renunciation is also in the best interest of the child. If, however, the child is directly appointed as an heir in a will, then the parent needs the court’s consent to declare a renouncement on behalf of the child.

For a certification your identity has to be established by presenting your valid passport or state ID card (Personalausweis). You must also provide a current proof of address (e.g. council tax bill or utility bill). And you need to bring with you the renunciation declaration, i.e. the wording explained above.

After certification of your signatures you will need to send the form to the competent German probate court (see above section “competent court”). Further correspondence regarding receipt and validity of the renouncement has to be carried out directly between yourself (or your legal counsel) and the German probate court. Please keep in mind that the court language will be German only.

A renouncement usually involves two separate fees, one charged by the German Mission for certification, another for the probate court proceedings. The fee payable cash at the German Foreign Mission is the equivalent of 20 Euros in Pounds Sterling according to the day’s exchange rate. The probate court’s fee will depend on the value of the estate.