How to Dissolve a German Community of Heirs 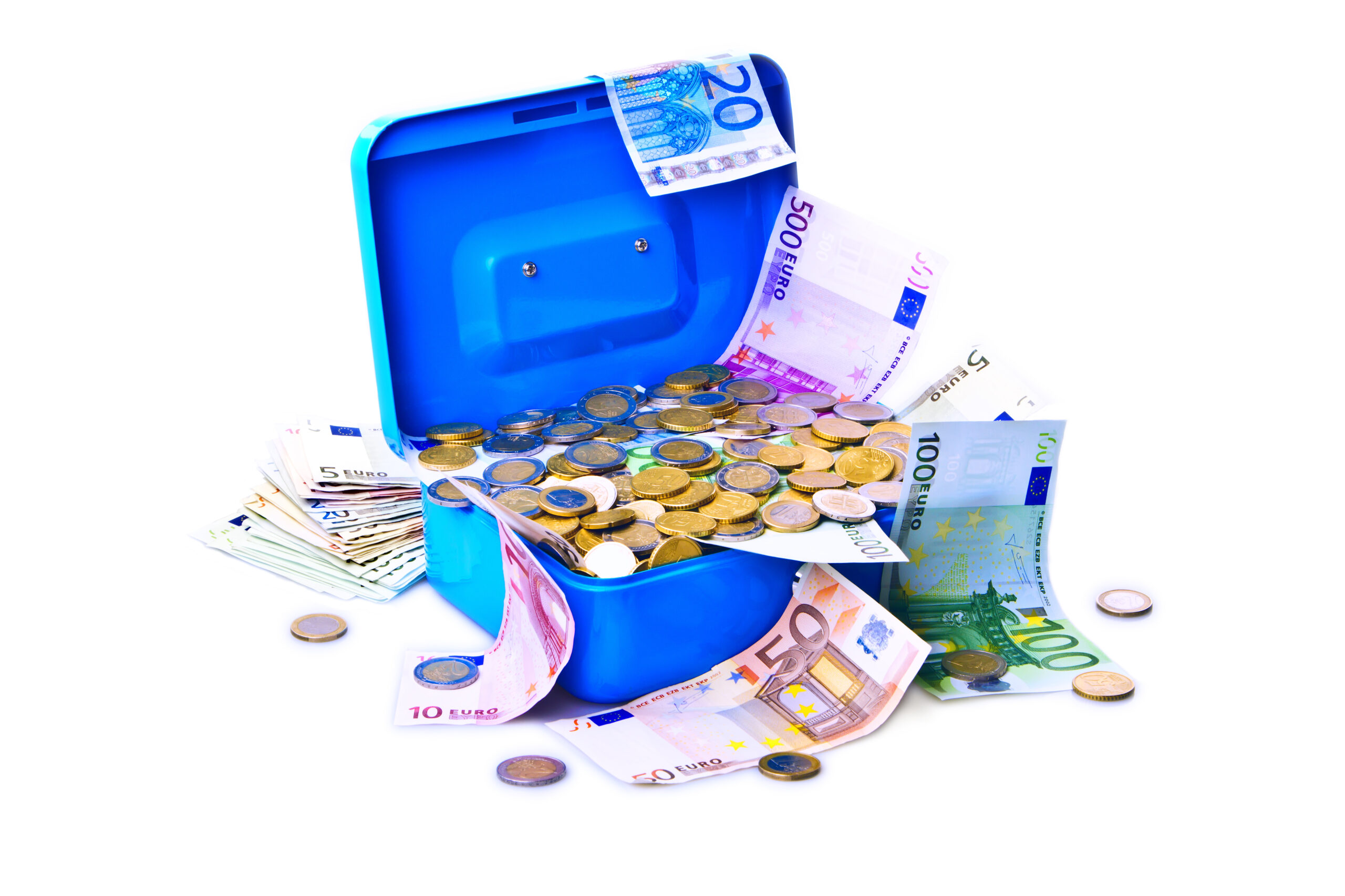 Under German law, as well as in most other EU jurisdictions, there is no personal representative (executor or administratror) who takes possession of and deals with the estate. Instead, the “heir” (Erbe) is the immediate and direct successor of the deceased. This principle of automatic and direct succession is called “unmittelbare Gesamtrechtsnachfolge”.

This is all swell if there is only one single heir (Alleinerbe) or – if there are more heirs – these co-heirs have intact relationships with each other and can work together. However, in some cases, co-heirs (often siblings) hate each other’s g… and co-heir A will refuse something just because co-heir B has suggested it.

Such a community of heirs in distress (zerstrittene Erbengemeinschaft) is a horror show for everyone involved, including the lawyers, because important decisions can only be made unanimously, i.e. one single co-heir can block the sale of assets (apartments, shares, jewellery etc) or even the decision of whether to rent property out to someone.

What are the practical options if you are caught in a German community of joint heirs?

Usually, in case of a distressed community of heirs, there have been months and months of discussions, letters and emails going back and forth between the parties and things are going from bad to worse. Therefore, when we represent a client who is caught in such an “Erbengemeinschaft”, we usualy recommend to send out one final lawyer’s letter to all the other co-heirs, setting out the two basic alternatives and giving them one final chance to settle the dissolution of the German estate outside of court.

we contact you on behalf of our client … who is one of the co-heirs to the estate of the late … and who has hired our law firm in order to dissolve the community of heirs (Erbengemeinschaft).

The aim of this letter is to put you on notice by hereby formally demanding the dissolution of the estate. As you know, the discussions and negotiations between the joint heirs has notled to an agreement on how to administer and distribute the estate. Therefore, we hereby give you and all other all co-heirs one final opportunity to find an amicable solution and to resolve this matter outside of court.

Our client would very much prefer such an out of court solution. Since, however, such an amicable agreement by all co-heirs has not been possible to this date, in spite of many months of discussions and specific proposals made by our client, we have advised our client to now take concrete steps to finally resolve this matter.

In this letter, we now explain to you the legal situation under German succession law (Erbrecht) and we lay out the various options how a German community of heirs may be dissolved.

Such dissolution of assets shall – where possible – take place by way of distribution in kind (sections 2042 (2) BGB). Where such distribution in kind is impossible, for example with regard to real estate (plots of land, houses, apartments), cars, pieces of jewellery etc., these indivisible assets shall be sold. If the co-heirs are unable to unanimously (!) agree on how such a sale shall take place, these assets shall be auctioned off through the local court, so called Teilungsversteigerung. The procedure is similar to foreclosure. The cost and legal fees are borne by the estate, i.e. by all co-heirs. Thus, in practice there are the following options to move forward:

Option 1: Unanimous agreement between all co-heirs on how to distribute the estate (so called Auseinandersetzungsvereinbarung)

This requires – as mentioned above – the unanimous consent of all co-heirs on how to sell the assets, in particular the apartment, and how to distribute the entire estate. The economically most reasonable approach would be the sale through an estate agent instead of auctioning the apaprtment off through the German courts, because this would save court costs, legal fees and fees for an official expert appraisal. The net sale proceeds would then be distributed among the co-heirs according to their respective shares. This would also avoid the risk of the apartment being auctioned off below market value (more on this risk below).

In case you yourself are interested in purchasing the apartment from the estate, the apartment can of course also be sold to you at true market value. In this case, feel free to submit a purchase offer. Our client does not wish to purchase the apartment for herself.

In order to move forward with this option 1, the co-heirs must agree on the practical procedure, i.e. who shall coordinate the sale activities (estate agent etc.). We are happy to hear your suggestions on this matter.

Option 2: Auctioning of Apartment and other indivisble assets followed by division of the estate through the German court

If such unanimous agreement cannot be achieved, the apartment must be auctioned off. As mentioned above, each co-heir has the right to initiate such court auction procedure by him-/herself, i.e. without the consent of any other co-heirs.

In addition to the costs connected with such an auction, this procedure also bears the risk that the apartment may be auctioned off significantly below market value. While at the first auction attempt (erster Versteigerungstermin) the court may only give away the property if the best bid on that day is at least 50% of the value as determined by the property appraiser. However, if nobody bids at least 50% of that value, the court will set a second auction date. There, no such minimum bidding requirement will then apply anymore. This risk can be avoided by selling the property on the “normal market”, i.e. through a German estate agent (Immobilienmakler).

Such auction through the German court is, however, not the end of the court procedure. The sale proceeds will not yet be distributed by the court which dealt with the auction (Local Court) – unless all co-heirs unanimously agree on such distribution and jointly inform the court about this agreement in writing.

Instead, if the co-heirs can still not agree on how to distribute the entire estate, the court will hold the funds on trust until the German High Court (Landgericht) issues a formal court judgment (Auseinandersetzungsurteil) on how the entire estate shall be distributed. This means that our client will have to initiate a second court procedure which will – obviously – trigger significant additional court costs and other legal fees to be borne by the co-heirs. More on these litigation in this article: https://www.crosschannellawyers.co.uk/how-expensive-is-a-lawsuit-in-germany/

In the light of the significant costs of such a court auction procedure (Teilungsversteigerung) and the follow up estate distribution lawsuit (Auseinandersetzungsklage), we suggest to move forward according to option 1, in order to avoid months and possibly years of court proceedings.

Our client has already been in contact with you and the other co-heirs. Unfortunately, some have not responded at all, others seem to be unwilling to dissolve the estate at this time. This letter is therefore the final attempt to achieve an amicable unanimous solution. We ask to you respond to this letter and let us know which option you prefer.

If we receive positive feedback from all (!) co-heirs, we will be happy to describe the necessary legal steps to effect option 1 in more detail.

We look forward to receiving your response until (…)

Please note that an out of court solution is only possible if ALL (!) co-heirs give their consent and if every does actively cooperate with regard to the formal steps of the property sale. Should this not be the case, our client has no other choice than to initiate the court procedure according to option 2.

Depending on the specific situation and the relations between the co-heirs, the letter can be harsher or softer, very specific or more generic. But you get the picture of what such letter tries to achieve.