Want to Inherit the Debts of your German Relatives? 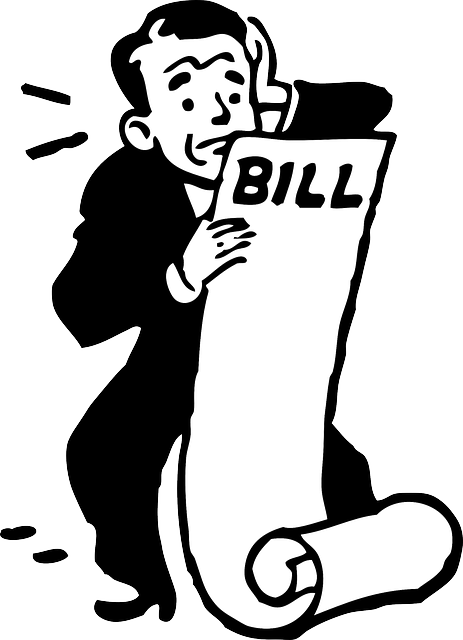 Of course not! But inheriting debt from a family member who lives abroad is a real risk under German law!

The concept of inheriting debts from deceased relatives stuns people, especially lawyers, from common law jurisdictions like Britain or the USA. There the basic rule is: Personal debt dies with the borrower. The executor of the estate will attempt to sell whatever collateral there is and pay off the creditors to the extent possible. All remaining debt disappears with the deceased, i.e. everything else gets written off as a loss (unless, of course, someone co-signed for a loan or agreed to act as a guarantor).

The German concept of succession is, however, entirely different. The principle of automatic and total succession (more here) means that the entire estate, all assets and all debts automatically pass onto the heir (or the community of heirs if there is more than one beneficiary).

In real life, of course, Germans are also not too keen on the idea of inheriting the debts of their beloved relatives. But, in contrast to heirs and beneficiaries in Britain and the USA, their German counterparts must actively renounce the inheritance to avoid becoming personally liable (details on how to do this here).

And, to make matters worse, there is a dangerously short deadline for this: 6 weeks from the day one is informed to be an heir (6 months if the heir lives outside Germany). And the renunciation must be formally declared before a German notary, German probate court or a German consular officer abroad. This means: It is a pain in the neck and it costs money.

Who is next in line?

What is even more annoying: If someone renounces his/her inheritance, then the German probate court will contact the next in line of succession. We have had cases where a dozen people had to formally sign their renunciation document before it was clear that no one was interested in the indebted German estate. It is, however, a necessary step. Otherwise you may get sued – years later – by creditors of your late parent, sinbling or uncle. Or even worse: the creditor may already possess a binding German court order against your deceased relative. This court order can now – after the renunciation deadline has expired – be used against you. No appeals allowed!

So, whatever you do: Do not simply ignore a letter coming from German probate court informing you that you have inherited in Germany. Instead, make sure you quickly find out if the estate may be indebted and then act accordingly.