Are Foreign Wills valid in the United Kingdom? 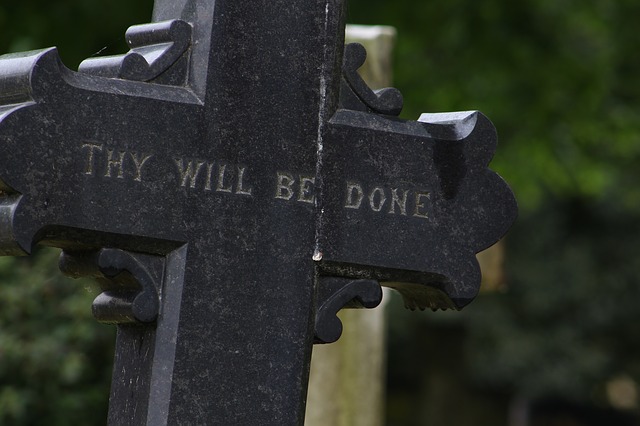 …and will Brexit change anything with regard to recognition of Non-British Wills?

Thus, if, for instance, a German national living in England writes a German style Will, i.e. a hand written (holographic) “eigenhändiges Testament” without involving any witnesses, said Will is still accepted as being valid both in England and in Germany, because German law has corresponding legislation in place which deals with the formal validity of foreign Wills. Note: Since August 2015 these matters are dealt with by the EU Succession Regulation (EU Nr. 650/2012), which – however – the UK has opted out of.

Another example: If an English national who works as an expat in Germany for a few years (and thus has his habitual residence in Germany) executes a German style Will without witnesses, that Will is still valid in the UK.

Be careful with terminology: Lawyers often refer to section 1 Wills Act 1963 as dealing with “Wills made outside England and Wales”. This definition of scope is too narrow and thus incorrect. Because, as we have seen above, such a “Foreign Will” is valid even if it was executed on English soil, for example if the testator was domiciled in Germany or a German national, while living in England.

The law firm Graf & Partners and its German-English litigation department GP Chambers was established in 2003 and has many years of experience with British-German and US-German probate matters, including the representation of clients in contentious probate matters. If you need legal advice or representation in a German or cross border inheritance case please don’t hesitate to contact German solicitor Bernhard Schmeilzl, LL.M. (Leicester) at +49 941 463 7070.