Deed of Variation and International Succession 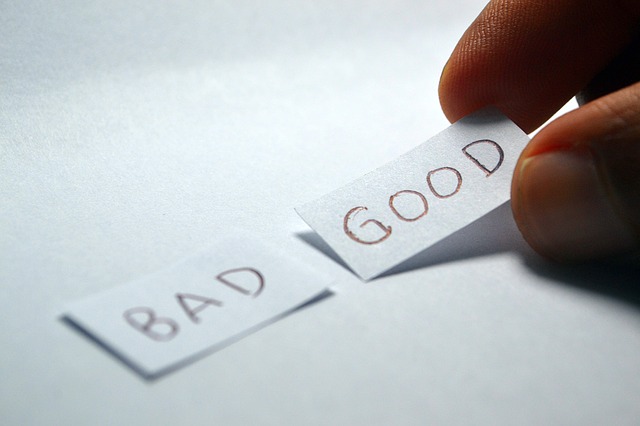 Careful when using a Deed of Variation to mitigate UK Inheritance Tax!

If someone dies intestate and leaves both a surviving spouse and a child (or children), then UK inheritance tax is due if the value of the estate exceeds GBP 900,000. In these cases, it is tempting to make use of a Deed of Variation in order to “shift” all or a significant additional portion of the estate to the surviving spouse who is entitled to an unlimited spouse exemption. In purely British inheritance cases this is fine.

However, if the deceased or any of the beneficiaries is domiciled or habitually resident outside the UK, for example in Germany, the foreign inheritance tax rules must be taken into account, because then a Deed of Variation may trigger foreign IHT (in addition to UK IHT).

Deed of Variation may trigger additional taxable event in another country

Therefore, if the clients decide to use such a Deed of Variation to mitigate UK IHT by “shifting” the assets to the surviving spouse, this will be considered by the German tax office as constituting a gift from child to parent, because the child effectively gives away a portion of his/her inheritance which – due to the German principle of immediate and automatic accession – he/she had already received.

Unfortunately, for such a gift from a child to a parent (upstream gift), German IHT law only grants a personal allowance of EUR 20,000 (twenty-thousand) and the exceeding amount is taxed at 15% (or 20% depending on the amount). In the opposite direction (parent to child, i.e. downstream), there is a personal allowance of EUR 400,000. Upstream lifetime gifts are obviously not considered as being worthy of significant tax allowances.

However, one must also consider that UK IHT paid on UK assets can be deducted from any potential German IHT by way of unilateral relief, rendering the possible benefit of a deed of variation even less important from an overall tax perspective. The actual effect must therefore be calculated from an overall perspective, taking into account all national inheritance taxes.

Finally, it should be noted that a Deed of Variation transferring assets upstream goes against the general objective of transferring wealth onto the next generation (downstream). In case of a significant gift child to parents, these assets now transferred upstream will then later have to be transferred back from parent to child, which depletes the personal allowance available to the child.

Therefore, in international inheritance cases, a Deed of Variation may cause more trouble than positive effect.