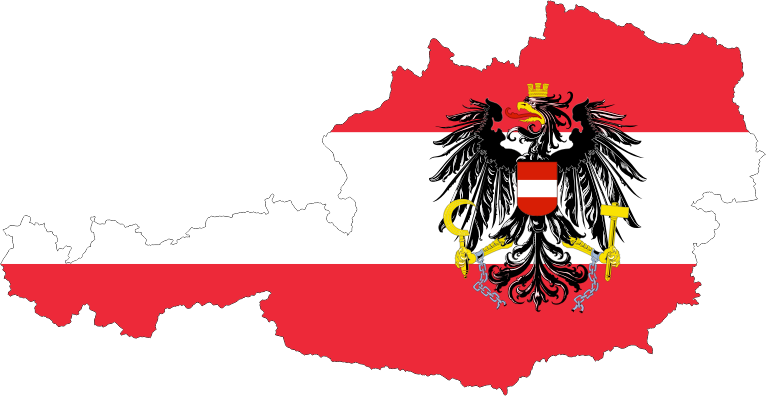 British Testator owned a Bank Account in Austria: Will an English Grant be accepted in Austria?

No, unfortunately, it will not. If a British person who owns assets in Austria dies, the personal representative needs to obtain a separate Austrian grant of probate. The English grant is rather worthless in Austria, just as an Austrian (or German or French etc) grant of probate is not being accepted within the United Kingdom, because the UK has opted out of the EU Succession Regulation (even before Brexit).

What kind of Austrian grant needs to be obtained depends on the circumstances of the case:

If, for instance, a deceased British citizen owned a bank account in Austria but his/her main estate was located within the UK, then the executor or administrator of the UK estate can use the English grant (i.e. grant of probate or letter of administration) and apply to the competent Austrian probate court to be accepted by court order (Gerichtsbeschluss) as the “entitled person” (berechtigte Person) with regard to the moveable assets in Austria; see section 150 Austrian Ausserstreitgesetz and sec. 10 EU Succession Regulation.

This means, however, that the probate application in Austria cannot be made until the English grant has been issued. In practice, these Austrian bank accounts or other moveable assets cannot be accessed quickly. And even after the English grant has been issued, there are quite some formal requirements which need to be dealt with. Because even for this simplified venue of an Austrian probate application, the court needs to be provided with the following documents:

We saved the best news for last: As complicated as the Austrian probate procedure may be, there is no inheritance tax in Austria. None whatsoever.

For more information on German-British and Austrian-British probate matters and international will preparation see the below posts by the international succession law experts of Graf & Partners LLP: