What is a “Vermächtnis” in a German Will? And how to claim it. 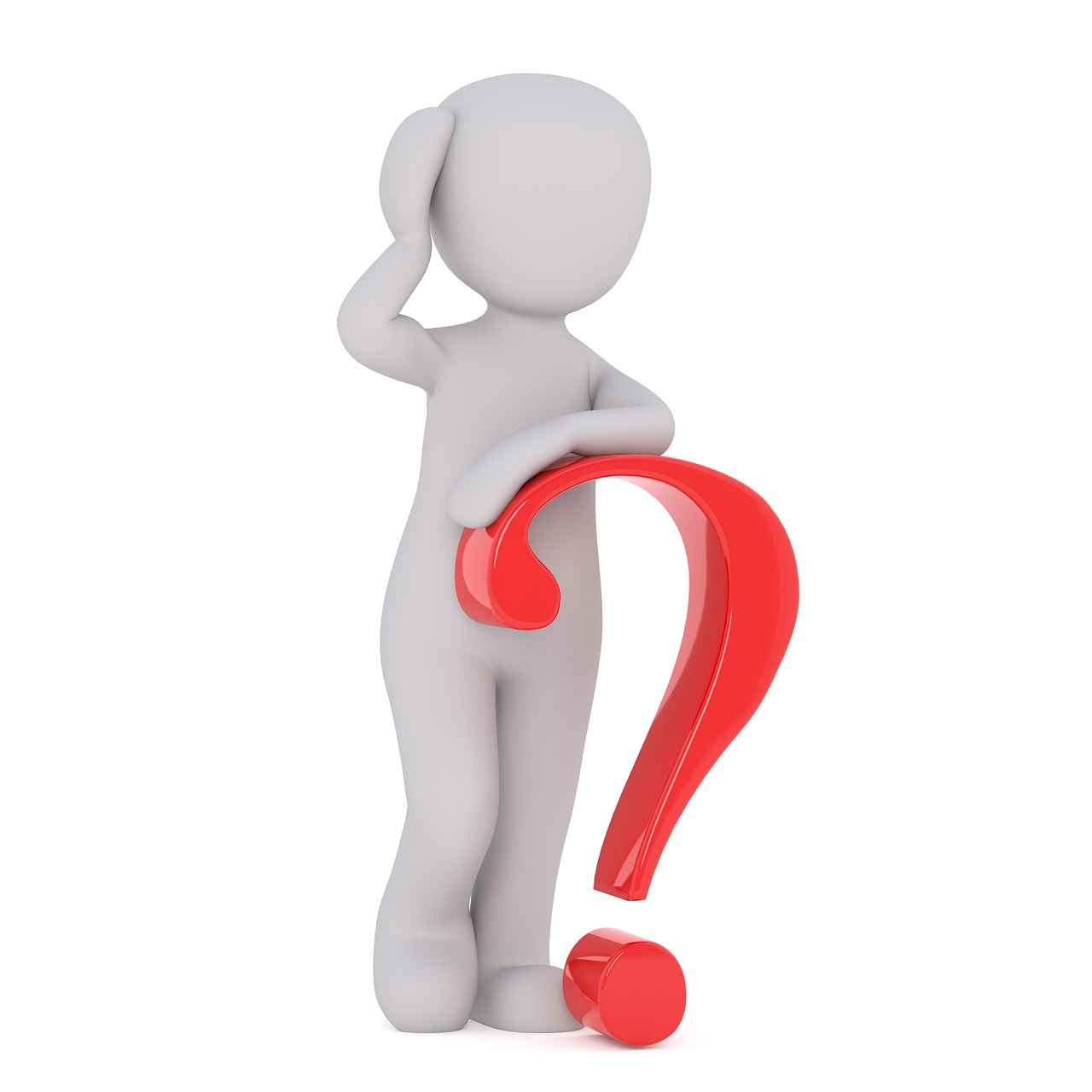 In the UK (and many other Common Law Jurisdictions) the property of the deceased passes initially to a personal representative (executor or administrator) who administers the estate by collecting it in, paying creditors and taxes and then passing the balance to the beneficiaries. Under German law, however, there is no such administration of the estate by a personal respresentative. Instead, in Germany (as in France) the heirs inherit their share of the estate of the deceased directly on death and automatically assume responsibility for the debts of the deceased and the tax on inheritance. If they do not wish to be a (co-)heir, they need to actively renounce heirship within certain deadlines. This outcome is the same whether there exists a Will appointing the heirs or whether the heirs are defined by German intestacy rules.

Heirs (Erben), under German law, thus administer the estate directly and distribute the assets amongst themselves. Each heir has the right to contact banks, insurance companies and other debtors. The heirs, however, can only act jointly and they must unanimously agree on what steps to take. Thus, the more co-heirs there are, the higher the risk of them starting to quarrel over something, e.g. whether and for how much a flat or jewellery shall be sold. It is therefore, a German succesion lawyer’s standard advice, to keep the number of heirs as low as possible. This does, however, not mean that a German testator is prevented from distributing his assets to a large number of persons.

If a German testator whishes a certain beneficiary to receice a specific gift without making that beneficiary a co-heir, then the best way to achieve this under German inheritance law is to include in the Will a so called “Vermächtnis” (legacy, bequest). This is defined in sec. 1939 German Civil Code:

Legacy: The deceased may by will give a material benefit to another person without appointing the other person as heir (legacy).

The beneficiary entitled to such a Vermächtnis is called a Vermächtnisnehmer (legatee). He or she is informed by the German Probate Court about the existence of such a testamentary legacy. Then, the legator can (and should) approach the heir(s) and demand the heir(s) to fulfil the legacy. If the legator waits longer than three years then the claim is statute barred under German law. If the will contains a pecuniary legacy, the monies will simply be paid out to the legatee. If, however, a German property (flat, house, plot of land) is bequeathed, then the transfer requires the heirs and the legatee to sign a formal deed before a German notary, as so called Vermächtniserfüllungsvertrag (Legacy Fulfillment Contract).

There are certain circumstances, where the heir(s) can refuse to fulfil the legacy, for example if fulfilling the legacy claim would result in the heir(s) to be stuck with less than what their forced share (Pflichtteil) under German succession law would be.