German Labour Law: The Basics of Employee Protection against Dismissal 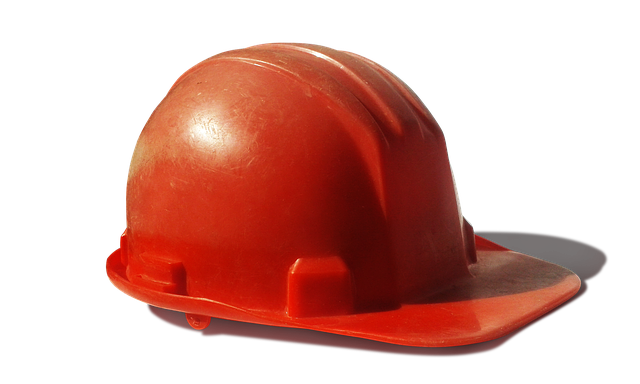 Here is a general overview on German law on employee protection against dismissal. Entrepreneurs please mind: this legislation wasn’t our idea, we are just trying to explain it!

Dismissal is only socially justified if it is caused by reasons that:

a) Dismissals founded on the person

Reasons which lie in the person of the employee and which may socially justify dismissal are objectively existing ones, for which the employee need not to be held responsible. Most frequently sickness of the employee is the cause for dismissals founded on the person. Great demands are to be made on the social justification of a dismissal on the grounds of sickness. The Federal Labor Court declared dismissals due to sickness compatible with the Act on the Protection against Dismissal only in two cases. So far as it is clear at the moment of dismissal that the sickness will not be curable in the foreseeable future and if this entails unreasonable consequences for the employer (permanent sickness) or as it is a sickness with a risk of frequent new phases of sickness, i.e. if the employee was extremely frequently absent from work in the past and it can be assumed that his state of health will not improve in the future so that the employer has to reckon with the employee’s frequent absence due to sickness. In this case, too, a further prerequisite is that the former and future periods of sickness entail an unreasonable operational or economic burden for the employer.

b) Dismissal founded on the person’s behavior

Reasons for dismissal that lie in the person of the employee are above all the violations of contract. A fault of the employee is not always decisive although a fault is as a rule required. Behavior need not be directed against the employer. Also in the case of a quarrel with colleagues a dismissal may be justified.

A clear written warning of the employer in due time is as a rule required before an ordinary dismissal on the grounds of behavior. Where no warning has been pronounced prior to giving notice of dismissal the latter is ineffective, unless there exist particular circumstances due to which a warning could be considered dispensable. Especially in the so-called “sphere of confidence” a dismissal is basically permissible without a prior warning.

The reasons for a dismissal on the grounds of the behavior must be considerable to a certain degree. What is required is a thorough balancing of the interests of the employee and of the employer taking into consideration all circumstances of the individual case (e.g. length of job, situation on the job market, former behavior of the employee). In each individual case the question has to be asked whether the reasons put forward to support the dismissal seem to be equitable and appropriate in a sensible assessment, such as carried out by a calm and corrected unprejudiced employer and taking into consideration the interests of both the employee and the employer.

2. Particular protection against dismissal of specific groups of employees

– members of the works council or other functionaries according to the Works Constitution Act,
– persons performing a military service,
– disabled persons,
– pregnant women, mothers and persons in child raising leaf,
– apprentices

Reasons relating to job market policy but also to protect the individual employee there exists a protection against a mass dismissal in companies with more than 20 employees.

The purpose of the Act on the Protection against Dismissal is in the first place to protect the employee’s job in the case of an ineffective dismissal. However, since the parties are often on bad terms and a sensible cooperation is no longer possible in the cause of legal proceedings concerning the termination of employment the legislator gave the judges the opportunity to terminate the employment relationship by a judgement against severance pay by the employer. If the notice of dismissal given by the employer is ineffective and he requests a dissolution against severance pay and there a facts due to which a further co-operation that serves the business purpose cannot reasonably be expected the court will terminate the contract against severance pay. The amount of the severance pay may be as high as 12 monthly wages. In fact the standards are so high, that it is very rare that a court terminates the contract against a severance pay.

But as the parties are free to terminate the employment relationship against severance pay they can form voluntarily a termination contract at any time. We make the experience that most of the cases are solved by a termination contract. The amounts of the severance pay is due to the risks of the parties in their legal proceedings. As a main rule 1 to 0.5 of a monthly pay is paid for every year of the duration of the employment.

4. Payment of wages in the case of ineffective dismissal