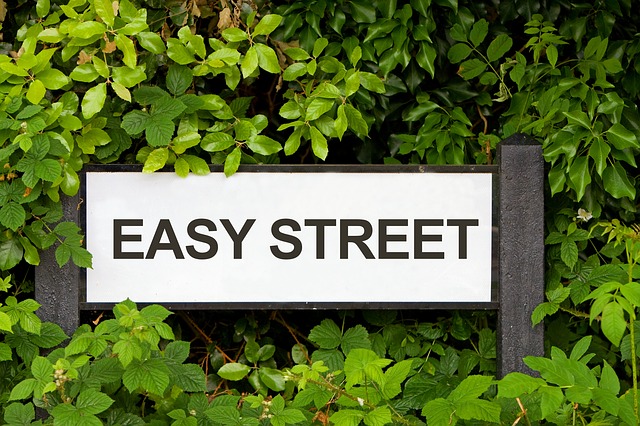 Since the 2016 landmark ruling by the German Federal Court of Justice, beneficiaries (heirs) to a German estate may be able to entirely avoid German probate proceedings. Even if there is just a handwritten will.

If a decedent who owned assets in Germany died intestate, a German grant (ERbschein) is unavoidable. But if he or she has made any kind of German will, chances are that formal probate proceedings may not even be necessary to access German the assets. As we have explained here, there are, from a perspective of formal requirements, two kinds of Last Wills & Testaments under German law: a will recorded before a German notary (“öffentliches Testament”) and a handwritten (holographic) will, in German language referred to as “handschriftliches” or “eigenhändiges” Testament.

If the testator has opted for a German notarial will, a German grant of probate (details here https://www.crosschannellawyers.co.uk/how-to-apply-for-german-grant-of-probate/) is no longer required, unless somebody challenges the validity of this German will (see this guide to contentious probate in Germany: https://www.germancivilprocedure.com/how-to-challenge-a-will-in-germany/)

However, even if there is “merely” a handwritten will, the beneficiaries may be able to avoid the time consuming and costly procedure of having to acquire a German Erbschein (Grant of Probate).

This is due to a 2016 landmark ruling of the German Federal Court of Justice (Bundesgerichtshof http://www.bundesgerichtshof.de/EN/Home/home_node.html) which states that when the German handwritten will (also called holographic will, in German “handschriftliches Testament”)

it is unreasonable and excessive for a German bank or insurance company to force the beneficiary (heir) to go through probate. The case was initiated by the two children of a German testatrix, who had passed away in 2013, leaving behind a German handwritten will.

The testatrix had held a savings account with a German bank. The bank, as was customary practice in Germany until the 2016 ruling of the German Federal Court of Justice, demanded to see a German Erbschein (Certificate of Inheritance). The two children argued that it was unnecessary to go through probate, which would cost them significant court and legal fees, because the will was very simple and clear and no one has come forward to challenge the German will in any way. Thus, so the children argued, the German bank must release the funds even if the children do not obtain a formal grant of probate.

The bank remained stubborn (because banks are always afraid of paying out monies to the wrong person and then finding themselves liable to the real heirs later). The children initiated a law suit against the bank, demanding the release of the monies without having to provide a German grant of probate. To the surprise of many German lawyers, the two children of the late testatrix won the case (for details see here). It may have helped in this particular case that the two children would also have been the sole heirs if the will had been found void, because they would also have inherited under German intestacy rules.

This court judgment of April 2016 has drastically changed the administration of German estates. It also has significantly reduced the number of applications for German grants. In all simple and uncontested German probate cases there is now no longer the need for a German Erbschein.

Make sure your German will is simple and concise

In cases where the testator has made more than one will and in cases where the content of the will is complex or difficult to understand, this simple probate approach will not work. Therefore, if you plan to set up a German will for your German assets, make sure you use the correct German legal terminology (Erbe, Vermächtnisnehmer etc) to avoid the need for interpretation of the will.

German solicitor Bernhard Schmeilzl also conducts inhouse seminars for British and American lawyers and accountants who advise clients with foreign assets or who have family abroad. More on these seminars here: Advising Clients with Assets Abroad