International Probate: Assets in Germany will be found (and taxed) by German Tax Office 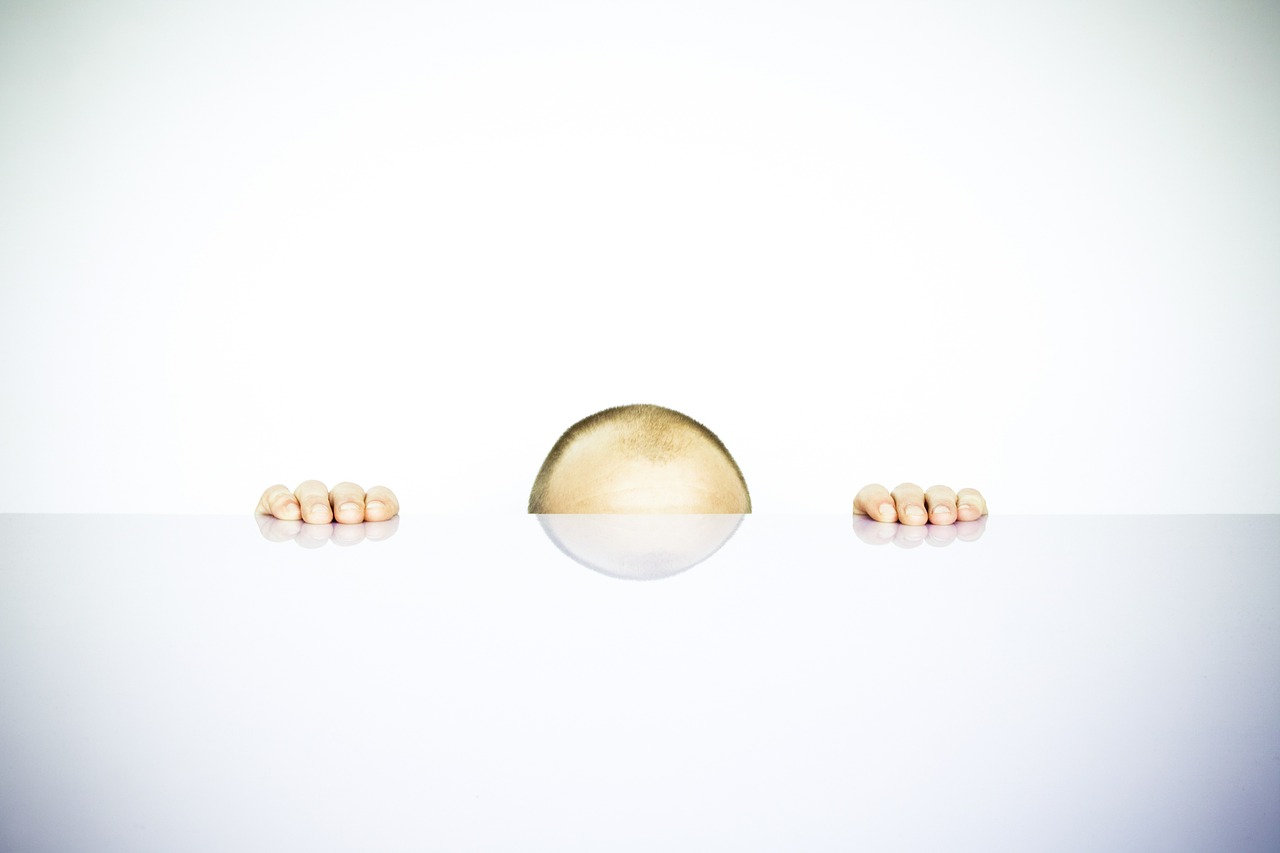 Nowhere to hide from the German Finanzamt

Executors are under the legal obligation to submit an inheritance tax declaration (Erbschaftssteuererklärung). The German IHT forms are available for download here.

But would the German tax office (Finanzamt) ever find out about the assets of the testator if the executor would – let’s say – forget to submit such a German IHT declaration? Yes, the tax authorities definitely will find out about such assets of the deceased. For numerous reasons:

In case of German property, all transactions and notifications to the German Land Registry must officially be made through a notary. The notary is obligated to send a copy of each such deed to the German tax authority.

In case of bank accounts or other financial investments, section 33 German Inheritance and Gift Tax Code (Erbschaftssteuer- und Schenkungssteuergesetz) obliges every German bank, insurance company or other financial service provider acting within Germany to proactively disclose the accounts to the German tax office as soon as they learn about the death of the account holder. This includes persons or institutions holding accounts in escrow or as fiduciaries. Furthermore, German banks must also disclose the accounts held by foreign subsidiaries. So if the deceased was, for instance, a client of Deutsche Bank in Frankfurt and he also had a bank account with the Deutsche Bank branch in Austria or the United Kingdom, these investments will also be fully disclosed to the German tax office. It was only recently confirmed by the European Court of Justice (C-522/14 of 14 April 2016) that section 33 German Inheritance Tax Code does not violate EU law.

This is what the standard financial disclosure letter (Vermögensaufstellung) from the German bank to the German tax authorities looks like:

Finally, the executor and the beneficiaries are simply not able to access German funds, because banks etc will not release funds (except if there are unsignificant amounts or such amounts necessary to pay funeral costs) unless the executor can provide the so called steuerliche Unbedenklichkeitsbescheinigung (Certificate of Non-Objection) issued by the German tax authorities. More on this here.

So, if the deceased has held any assets in Germany, there is no way to avoid getting in contact with the German tax office. In the light of the above, one must be very careful not to omit any assets, because there is an extremely high risk that the tax office has already been informed about the deceased’s German bank accounts and other investments before the executor even submits the tax form. If the authorities get the impression that the executor is trying to hide something, the next letter will be from the German prosecutor’s office charging the executor with tax evasion.

The law firm Graf & Partners and its German-English litigation department GP Chambers was established in 2003 and has many years of experience with British-German and US-German probate matters, including the representation of clients in contentious probate matters. If you wish us to advise or represent you in a German or cross border inheritance case please contact German solicitor Bernhard Schmeilzl, LL.M. (Leicester) at +49 941 463 7070