Dodging Debts by Moving to the UK? 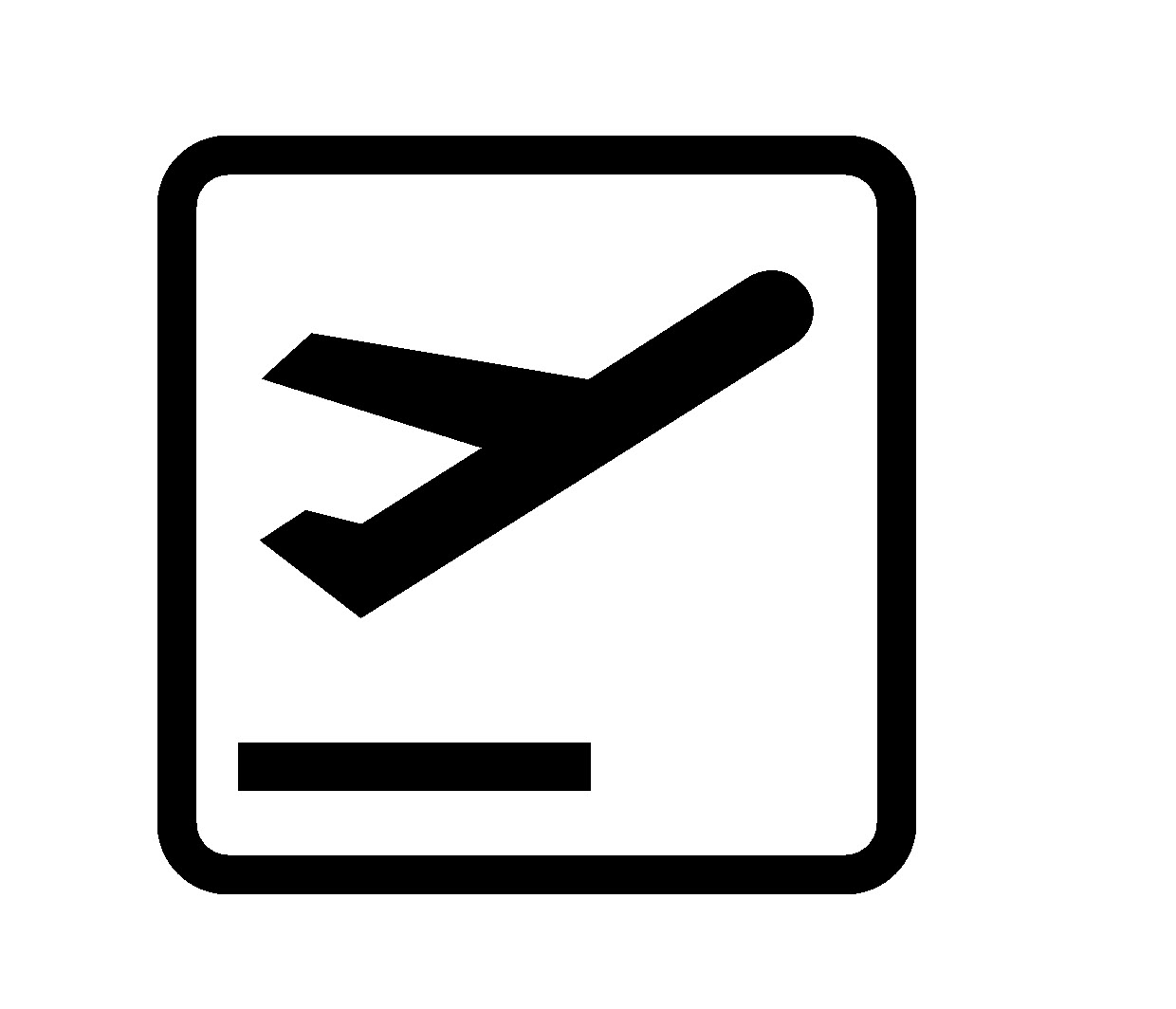 Has your German debtor moved to the UK and declared himself or herself bankrupt under the UK / British insolvency rules?

Since we specialise in British-German legal matters, our firm very often gets enquiries from German individuals, companies or banks regarding a situation whereby a German individual has moved to the United Kingdom and declared bankruptcy in order to avoid paying their debts and liabilities back in Germany. Even further, it is quite common that civil proceedings will have been commenced in Germany, but particular the individual pleads that they do not need to repay the debt in Germany in light of their bankruptcy back in the UK.

The way individuals are able to declare bankruptcy in the UK is now much much easier than before (yes, a bit shocking considering it was not that difficult before). Previously, one would have to petition to the Court, however, as of 6 April 2016, the individual debtor no longer has to. Instead, they must make an online application to an adjudicator (not a judge anymore). If a debtor’s application provides all the prescribed information, and is considered appropriate, the adjudicator will automatically (this is indeed what makes the new system scary) make a bankruptcy order pursuant to its statutory jurisdiction under the Insolvency Act 1986 (IA 1986). The adjudicator is an official appointed by the Secretary of State for the Department for Business, Energy and Industrial Strategy (again – this adjudicator no longer has to be legally qualified).

The statutory requirements are:

It is also an offence knowingly or recklessly to fail to notify the adjudicator of a matter in accordance with a requirement imposed by the legislation. It does not matter whether or not a bankruptcy order is made as a result of the relevant application, and it will be no defence that any part of the offence was committed outside England and Wales.

So, if you are owed money in Germany and believe that your German debtor has run to the UK to declare themselves bankrupt, and in fact, it is a sham, you should contact the local bankruptcy department as soon as possible so that it can be overturned.

For more information about German law, in particular civil litigation and debt collection in Germany see these posts: 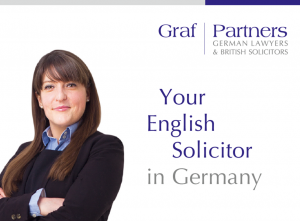 The law firm Graf & Partners was established in 2003 and has many years of experience with British-German and US-German legal matters.The Anglo-German litigation lawyer team of GP Chambers is well equipped to advise and represent clients from the UK and other English speaking countries. If you wish us to advise or represent you in a German or cross border case, or if you need an expert report on German law, please call +49 941 463 7070. To contact English solicitor Elissa Jelowicki in Munich please write an e-mail to elissa(AT)grafpartner.com.