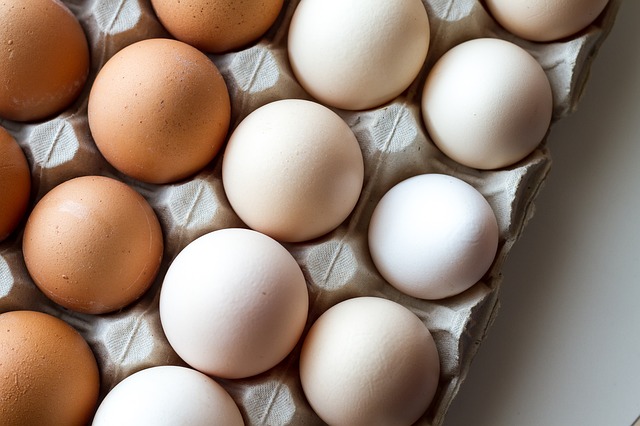 Under English law of torts, a claimant is entitled to pursue a claim for injuries that have been sustained as a result of the negligence, even if their response to the damage they suffered was unusual or not predictable (e.g. due to brittle bone disease, haemophilia or a nervous disease of the injured person). This principle is known as the “egg shell skull” rule and means that the wrongdoer takes the claimant in the position they find him or her.

Does this concept also exist under German law of torts? Yes it does. The equivalent of the “egg shell skull” principle under German law is called “Schadensgeneigtheit” or “besondere Schadensanfälligkeit des Geschädigten” and is usually referred to and explained with statements like “the wrongdoer must take the injured person as he/she is” or “the injurer cannot demand to be treated as if he had injured a healthy and robust person.” For details see the leading German commentary to the Civil Code: Münchner Kommentar zum Bürgerlichen Gesetzbuch, 7. Auflage 2016, Band 2, page 348; § 249, Rd. 138 which refers to the relevant case law of the German Supreme Court and other German Courts of Law.