Compensation for a wrecked Car under the German Law of Torts 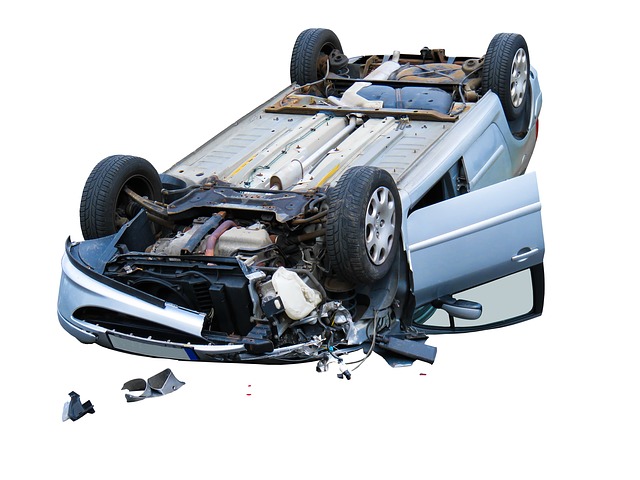 Car Accidents: How are Damages calculated under German Law?

Each year, German police registers 2.2 million traffic accidents (for official 2016 stats see here). German insurers, lawyers and Courts are thus constantly faced with the question how to calculate damage claims after a car accident has occured.

If the car can still be repaired, the matter is fairly simple. The Defendant must pay for the costs for a state of the art repair plus the so called “merkantilen Minderwert”, i.e. the reduction in market value due to the fact that the car has been involved in an accident, even if the car has been repaired.

What if the car is beyond repair or the costs would be unreasonably high?

The general principle under German law is that in case of a “write off” (Totalschaden, i.e. if economically it makes no sense to repair the car), then the Claimant is entitled to the so called “Wiederbeschaffungswert”, i.e. the amount necessary to purchase a substitute car with identical value of the damaged car, minus what the Claimant may have received as scrap value payment for the damaged car (if anything). Mostly, experts and lawyers refer to the so called “Schwacke Liste“, a German company which since 1957 publishes lists with the current market value of virtually every car out there. This being used as a first point of reference. The individual condition of the car before it was damaged is then taken into account.

In addition to that “Wiederbeschaffungswert” (replacement purchase value), the Claimant can (only) demand interim car hire costs for a reasonable period, i.e. for the time which the Claimant needs to look for a suitable replacement car and purchase it.