Need to Chase a Debt in the UK but Fear the Debtor is Insolvent? 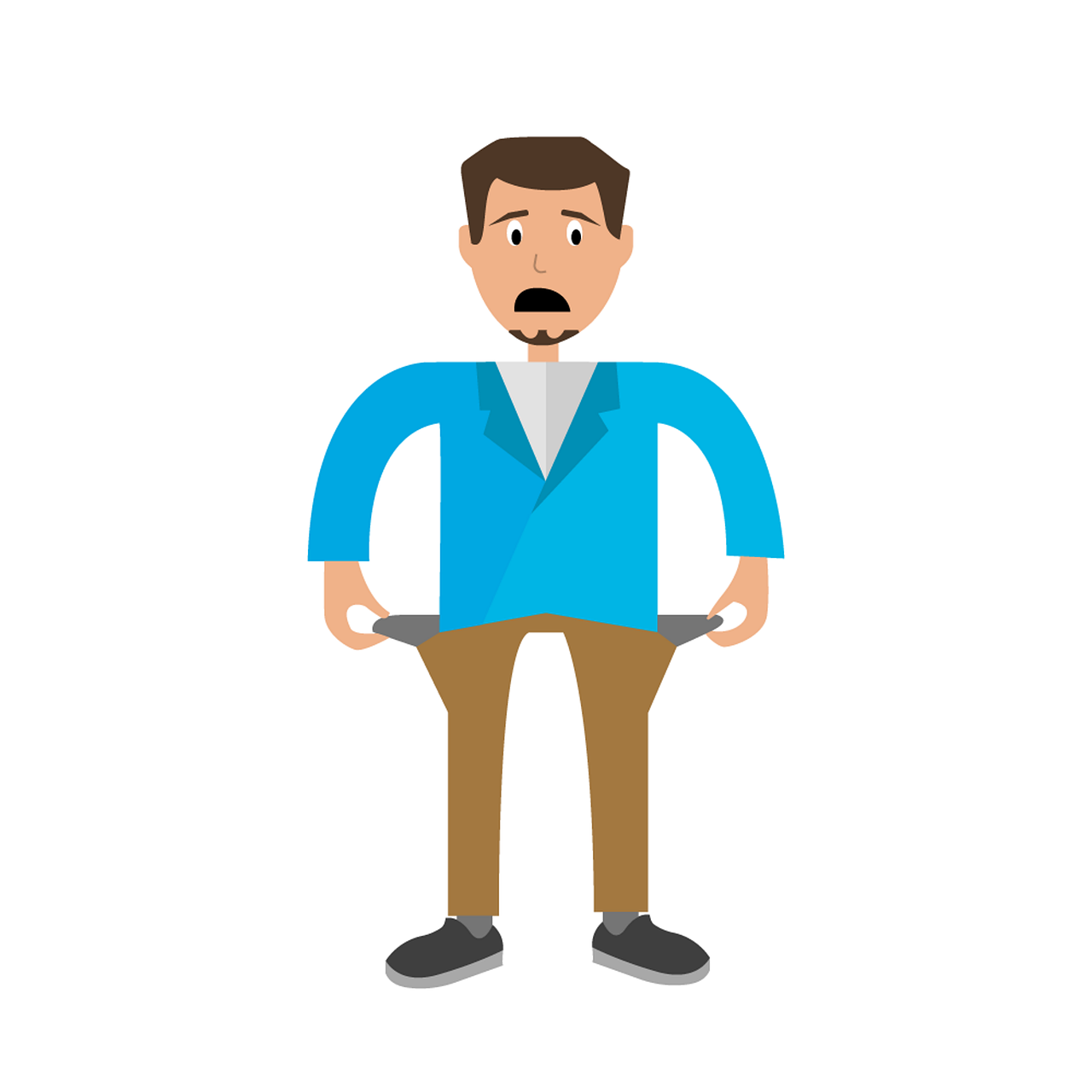 Bankruptcy is a process by which the assets of a debtor are realised and distributed amongst his creditors. The main features of a bankruptcy are:

The debtor’s creditors are also generally bound to accept the distribution of assets made by the TIB in settlement of the bankruptcy debts owed to them and cannot take action against the debtor to recover the debts.

Bankruptcy commences on the date in the order (not on the presentation of the petition) and continues until the bankrupt is discharged.

Who can petition to make a debtor bankrupt?

The following parties may present a bankruptcy petition:

Petitioners must present their petition to the debtor’s local court.

A creditor (or creditors acting together) can only present a bankruptcy petition to the court in respect of one or more debts if, at the time the petition is presented:

Although ultimately a question of fact, a court will presume that a debtor cannot pay his debts if the debtor fails to satisfy a statutory demand served on him by the creditor.

A creditor begins bankruptcy proceedings against a debtor by presenting a bankruptcy petition to the debtor’s local court.

When the creditor presents the bankruptcy petition at court, he must also lodge:

The creditor must also conduct a search in the Royal Courts of Justice, the County Court at Central London and the debtor’s own county court hearing center (rule 6.9A(3), Insolvency Rules 1986 (IR 1986)) for all bankruptcy petitions presented in the previous 18 months. The creditor should then certify whether any prior petitions remain pending or confirm that they are issuing their petition at risk as to costs.

The petition must give full details of:

When the court issues a bankruptcy petition it will list a hearing of the petition. The debtor may file evidence in opposition to the petition and any creditor of the debtor may attend the hearing and make representations to the court.

The court cannot make the debtor bankrupt if it is satisfied that either:

When is a debtor deemed insolvent?

The court will presume a debtor to be insolvent if one of the following conditions applies:

A debtor may present a bankruptcy petition against himself, on the ground that he cannot pay his debts. He must submit a statement of his assets and liabilities in support of the petition.

The process of a debtor’s bankruptcy petition is usually swift. In some cases, the court makes the bankruptcy order on the same day as the petition is issued.

In a case where the debtor is divorced or party to divorce proceedings, the High Court has suggested that the court hearing the petition should adjourn the hearing for a short time, to allow the debtor’s spouse to receive notice of the debtor’s bankruptcy petition and to make representations at the hearing if appropriate.

When is a trustee in bankruptcy appointed?

What are the powers and duties of a trustee in bankruptcy?

The debtor’s bankruptcy estate vests in the TiB upon his appointment. This vesting is automatic and takes place without the need for any documentation to effect or evidence the transfer of title to the TiB. The bankruptcy estate vests in the TiB even if a party to litigation against the debtor has the benefit of freezing order over the debtor’s assets.

The TIB pays his costs and expenses from asset realisations before making a distribution to creditors.

When does a bankruptcy end?

Annulment of a bankruptcy order

The court may annul a bankruptcy order (whether or not the debtor has been discharged from bankruptcy) if either:

Please note our update on this topic here.

The law firm Graf & Partners (Germany) has been assisting businesses and private clients since 2003. Do not hesitate to contact us by calling German solicitor Bernhard Schmeilzl on +49 941 463 7070 or send an email to: mail [at] grafpartner.com If you need to see an English lawyer in Germany, you can arrange for a personal appointment with English solicitor Elissa Jelowicki in Munich or we can arrange for a secure video or telephone conference if you are located elsewhere. To contact Elissa please write an e-mail to elissa (AT) grafpartner.com.