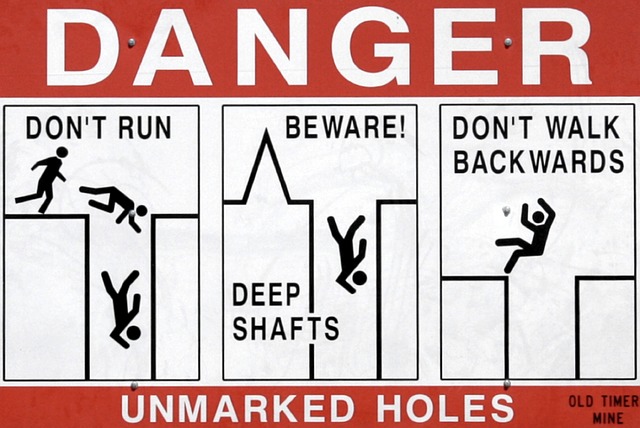 The single most common mistake foreign claimants and their non-German litigation lawyers make when taking a German business to court is that they only sue the partnership itself and not the personally liable partners (persönlich haftende Gesellschafter).

To avoid any misunderstanding: This post deals with German partnerships (Personengesellschaften) as debtors, not with German limited liability companies (GmbH) or German corporations (Aktiengesellschaft). If the debtor is a German company, then – normally – only the company itself can be sued, not the company’s shareholders. There may be special circumstances when a director of even a shareholder may be personally liable for a company debt (piercing the company veil, in German: Durchgriffshaftung), but this is the exception to the rule.

The situation is entirely different with German partnerships, which come in four different shapes and forms:

What these German partnerships have in common is that there is at least one partner who is liable for all business debts with his entire personal property (Privatvermögen). The relevant statute is section 128 German Commercial Code (§ 128 Handelsgesetzbuch). With regard to the OHG and the GbR all partners are fully liable. With regard to the Kommanditgesellschaft (KG) there are two kinds of partners: fully liable partners (Komplementäre) and limited partners (Kommanditisten), who are only liable up to the amount they have invested.

In these circumstances, you will naturally want to go after the personally liable partners of the partnership. And, you can. But only if you have listed them as joint and several co-debtors (Gesamtschuldner) in your lawsuit against the partnership.

If you (or your litigation lawyer) have not done this, then the court order cannot be enforced against the partners. You will have to start a new lawsuit all over again. In some cases, you may of course face limitation problems by then (German limitation periods are explained here).

Thus, whether you sue the German partnership in Germany or abroad, you must ensure that you do not only list the partnership itself as a defendant but also every personally liable partner which you may want to enforce the court order against at a later stage. Psychologically, this puts much more presure on the defendants and thus increases the chances of payment or a favourable settlement agreement. By the way: the lawsuit costs are not increased by co-suing the partners. So there is no reason whatsoever not to include them in your court claim.

See here for other “Pitfalls of German Law” and the expert law blog on German civil litigation: German Civil Procedure

More information on litigation and legal fees in Germany is available in these posts:

The law firm Graf & Partners was established in 2003 and has many years of experience with British-German and US-German legal matters.The Anglo-German litigation lawyer team of GP Chambers is well equipped to advise and represent clients from the UK, the USA and other English speaking countries. If you wish us to advise or represent you in a German or cross border case, or if you need an expert report on German law, please call +49 941 463 7070 in order to contact German lawyer Bernhard Schmeilzl, LL.M. (Leicester), managing partner and head of the litigation department. Bernhard is also frequently asked by British and US Courts and Tribunals or by legal counsels to provide expert reports and legal opinions on German law.