Putting Someone on Speaker Phone without telling them? 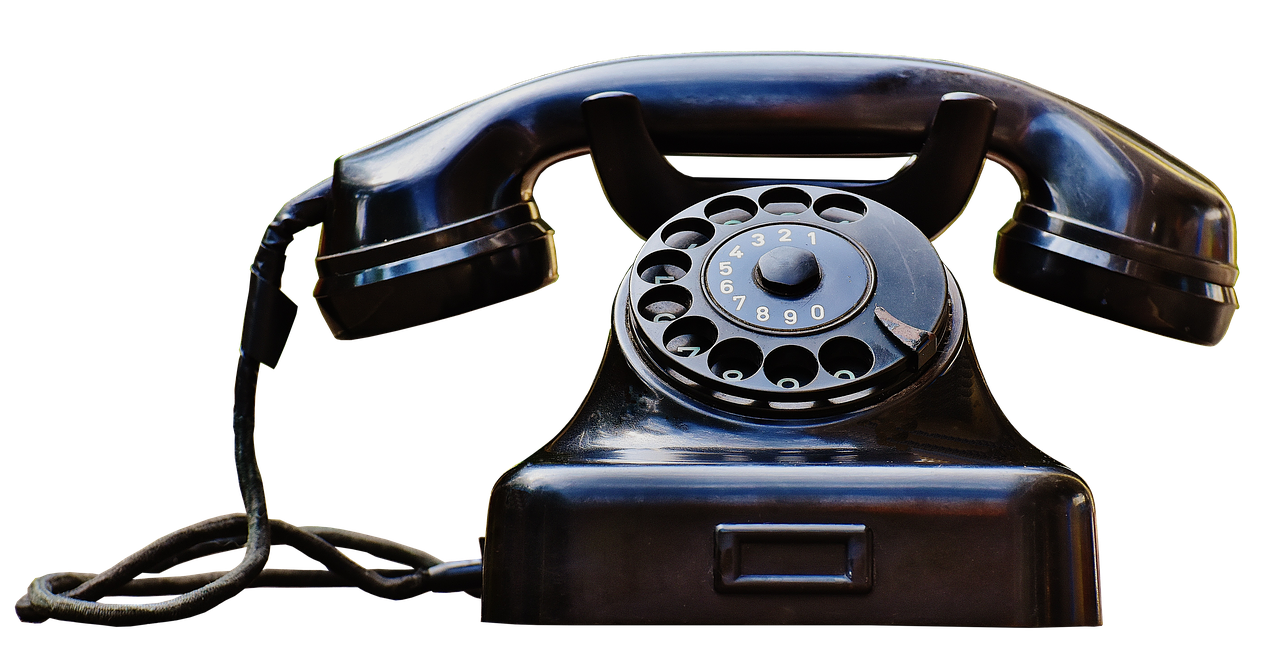 It’s not only rude, but outright criminal

In their piece about Speakerphone Etiquette, The Huffington Post recommends:

“Always ask the person on the other end of the line if he or she minds being put on the speakerphone. Some people find them annoying and invasive.”

This is excellent advice, especially if you speak to Germans on the phone. Why so? Because a German might not only be annoyed to find out that somehas has secretly listened in on the phone conversation. Instead, he or she might even press criminal charges, because under German law, putting someone on speaker phone (without telling them first and getting their consent) may consitute a criminal offence. Section 201 German Criminal Code protects the privacy of the non-publicly spoken word. Taping a phone call without the other party’s consent (which can easily be done with any modern smart phone nowadays) is even worse.

But even if such eavesdropping is not found to be a crime under certain circumstances, both putting someone on speakerphone without telling them first and listening in on such a phone conversation does constitute a violation of German civil laws (tort) and data protection regulations. As a consequence, someone who has secretly listened in on a phone conversation, is not allowed to appear as a witness on what he or she has heard in a German court of law. civil lawsuit. Thus, the (bad) habit of having a co-worker or one’s spouse covertly listen in on a phoen call to “have a witness for what the other party has said” is not only rude, but also dangerous and useless in regards to creating evidence. Furthermore, you can end up with a costly cease and desist order.

There are exceptional circumstances when putting someone on speaker without disclosing this fact to the other party is allowed under German law, for example when there is reason to believe that the other party may insult or threaten the caller, speak about a crime etc. Or when the other party knows from previous calls that speaker phones are typically used and the caller has never objected to this in the past.

For more information about German law, in particular civil litigation in Germany see these posts: