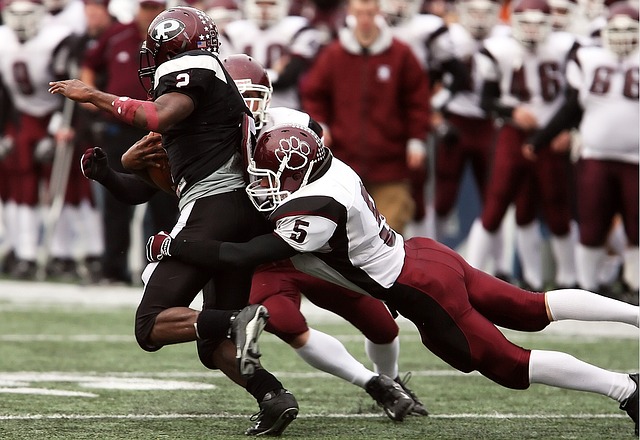 If you are being owed money by a German debtor and this debtor refuses to pay even after having been served a dunning letter from a German lawyer, you will have to obtain a payment order which can then be enforced by a German bailiff (Gerichtsvollzieher) or by the German Court of Execution (Vollstreckungsgericht). Such a payment order is called “Vollstreckungstitel”, or just “Titel”.

To obtain this German “Titel” you can choose between applying for a simple payment order (Mahnbescheid and Vollstreckungsbescheid) which, at least in theory, is quicker and cheaper, but only works if the defendant accepts the claim or remains passive, i.e. does not react to the Mahnbescheid at all. In most cases, therefore, the application for a simple payment order will not be successful and you will only end up losing time and warning the debtor. In the majority of cases, the better approach is to initiate regular court proceedings right away, i.e. to commence a civil law suit before a German District Court, called Amtsgericht (for claims up to EUR 5,000) or a German High Court, called Landgericht, for claims in excess of EUR 5,000.

Sue quickly in Germany. Everyone else does

Since German Civil Procedure Rules do not stipulate pre-action protocols to be followed, a German civil lawsuit can (and should) be initiated immediately. In fact, you should sue the debtor, before he or she sees the lawsuit coming, because many debtors try to dodge being served official court papers by removing their name from the letter box or even by moving. If, however, you have managed to properly serve the initial statement of claim (Klageschrift) to the defendant, then the defendant is officially notified of the German court action and is an official party to the proceedings. If the defendant then disappears without leaving a forwarding address, the court will issue a default judgement (Versäumnisurteil) against the debtor, which can – like any other German civil court order – be enforced against the debtor for 30 years.

The costs of a German civil law suit are significantly lower compared to the UK, mostly because the German legal system does not have the distinction between solicitors and barristers. Instead, like in the USA, a German lawyer will handle the entire case, in and out of court, and the lawyer will also enforce the payment order.