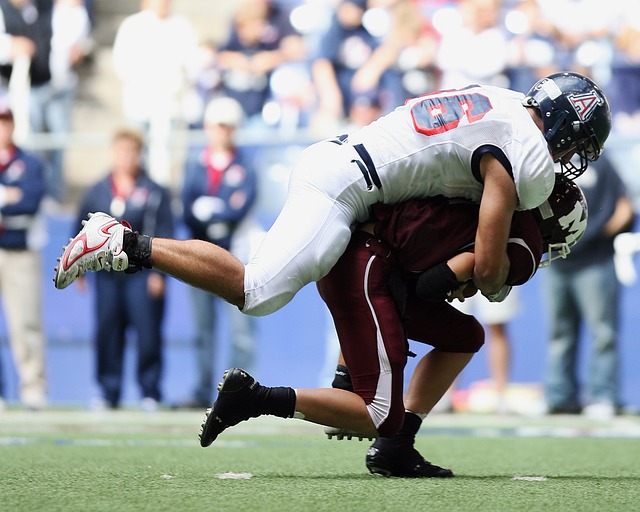 Find and and tackle your German debtor

You need to serve court papers or other important legal documents to a person living in Germany? But you also expect this person may try to avoid getting served? Maybe you have already tried sending documents by courier and the addressee has not opened the door or the courier employee was not able to locate the debtor. Now what?

You will probably google for “German process servers” in the area where the defendant lives and be frustrated that nothing comes up. The reason is simple: There are no private process servers in Germany. Instead, most legal documents in Germany are simply served by sending either regular mail or registered mail (Einschreiben). The German civil procedure rules are a lot less strict in that regard.

If formal service is necessary (which is rarely the case in Germany), the “official” way to serve court papers or other important documents (e.g. a notice of termination) is to instruct a Gerichtsvollzieher (bailiff).

Now, while this sounds fairly simple, foreign clients will encounter a few practical problems: first of all, you will have to find the locally qualified Gerichtsvollzieher, because they are only allowed to act within their own geographical area. Even a mid-sized city like Regensburg (population 130,000) has 18 Gerichtsvollziehers. Big cities like Frankfurt, Munich or Berlin have up to 100. If you do not know who is qualified to serve papers in the street where the debtor or defendant lives then you can send your request to the Gerichtsvollzieher-Verteilerstelle (central bailiff’s office) which is affiliated to the respective Local Court (Amtsgericht) of the town where the debtor / defendant lives. Of course, this will delay the process for a few days, especially if the request is not in German.

Secondly, Gerichtsvollzieher are hard to get hold of. In most cases, they only have one or two phone hours per week during which the phone line is mostly, you guessed it, busy.

Another issue might be that the Gerichtsvollzieher has concerns about serving documents to a German individual who is not fluent in the German language. If the addressee understands English (for example because it is a British person living in Germany) then you should explicitly state this fact in your instructions to the Gerichtsvollzieher and explain that a translation is not necessary. If the addressee does not speak English then it will in most cases be necessary to enclose a certified translation. Speaking of language issues: it may well be that the Gerichtsvollzieher him-/herself is not fluent in English. In that case the best thing would be to instruct a German lawyer to assist in the matter.

Once the Gerichtsvollzieher has the documents and is happy with the instructions, he/she will go to the debtor’s / defendant’s home or work place and will attempt to serve the papers personally. If personal service is not possible then a German Gerichtsvollzieher will try to hand the papers to an adult family member or will deposit the papers in the addressee’s letterbox, if the debtor’s / defendant’s name is on the letterbox. This “Ersatzzustellung” (substituted service) is generally accepted by German courts without the need for an explicit court order.

If you definitely require confirmation of personal serving of the documents then you must instruct the Gerichtsvollzieher accordingly and explain to him / her that leaving the letter at the debtor’s / defendant’s address is not good enough for UK courts.

Are there alternative methods of serving documents?

Since German courts usually accept documents being served by putting them into the adressee’s letterbox, the need to have proof of personal serving is not necessary. This is also the reason that there are virtually no commercial process servers in Germany.

However, as we explained above, serving papers through a German bailiff can be cumbersome and slow, especially if the locally qualified Gerichtsvollzieher does not speak English or is unwilling to go out of his or her way and write an individual confirmation of serving for the client. Furthermore, Gerichtsvollziehers have a reputation of being quite slow.

So, if UK or US procedure rules and service regulations permit this, it may be easier and quicker to instruct a German lawyer (Rechtsanwalt) to serve the papers. Then you are not bound geographically but can choose a lawyer that is fluent in English and can provide you with an English affidavit of service (while a Gerichtsvollzieher will always send you his/her German standard form).

Good luck with serving your documents! 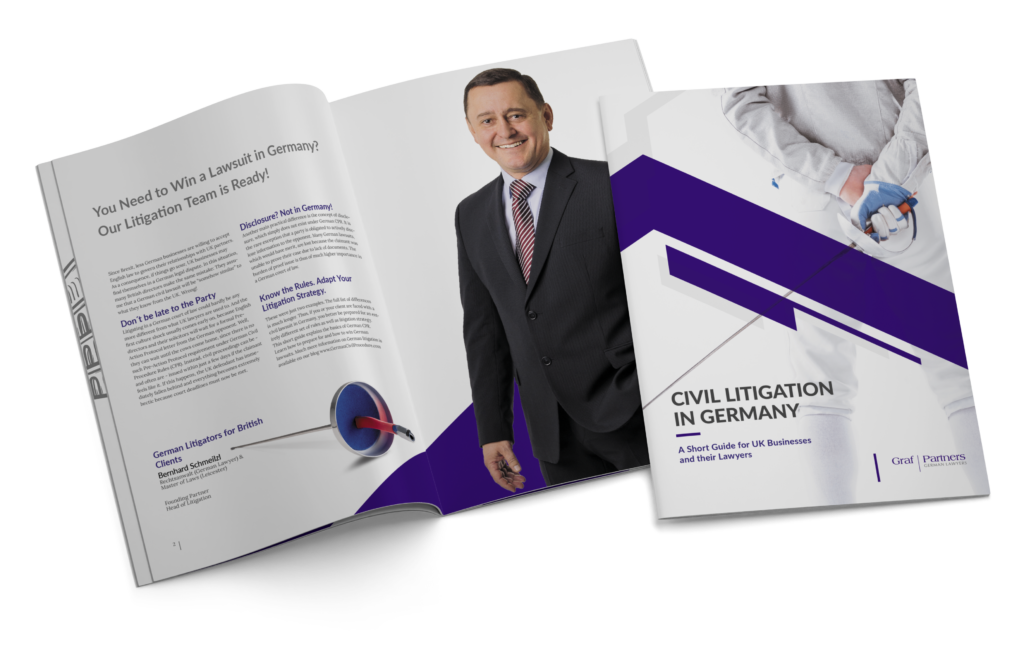 If you wish to look up specific German legislation you find central German statutes on the website of the German Department of Justice (here), including an English version of the Code of Civil Procedure. The German Civil Code (Bürgerliches Gesetzbuch) is available for download here: German_Civil_Code_in_English_language.

The law firms Graf & Partners (Germany) and Buckles Solicitors (England) have decades of experience in civil and business law matters as well as litigation. So, should you need assistance with British-German legal issues do not hesitate to contact us by email at: schmeilzl@grafpartner.com