Company Forms in Germany: An Overview 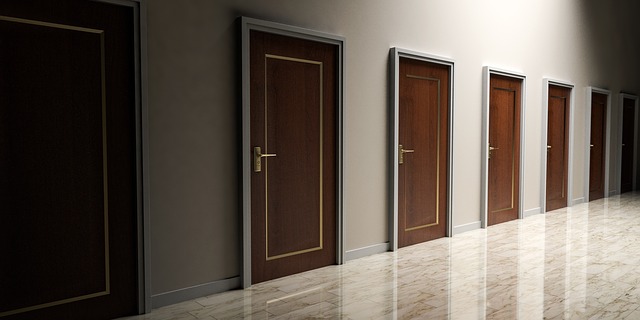 Which legal entity is best for your German business?

Foreign companies may, of course, do business in Germany. Company forms from another EU country may even have their seat in another European country. Thus, legally, there is no strict necessity to establish a national company under German rules. However, there are many good reasons to found an “original” national company, when someone wants to engage in business activities within Germany. If only because customers and business partners have more trust in and sympathy towards a domestic firm compared to a foreign company. There are numerous options for establishing a German company. The three most relevant are:

1) The most popular is the “Gesellschaft mit beschränkter Haftung”, in short “GmbH: This private limited company may be established by a single shareholder who can also act as its sole director. A minimum capital of 25,000 Euros is required. The establishing of the company must be notarised. The company is officially registered a few weeks after notarisation andmay then start its business activities. Details on formation of a GmbH here

2) The suitable legal form for bigger enterprises is the “Aktiengesellschaft”, in short “AG” (public limited company) which requires a minimum capital of 50,000 Euros.

3) Finally there is the “Gesellschaft mit beschränkter Haftung & Co. KG” (private limited company with a limited partner), which is a combination of two legal forms which is chosen mainly for tax reasons.