For how long can a Creditor demand Repayment of a Loan under German Law? 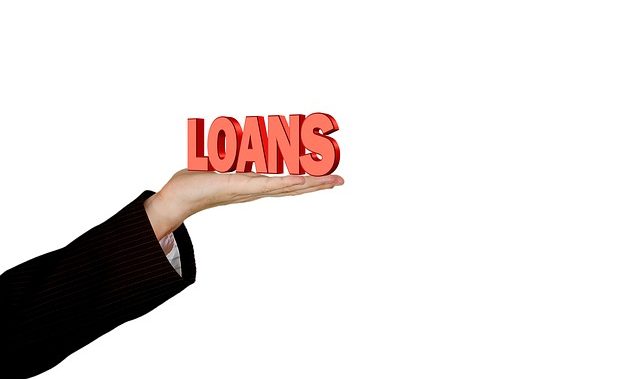 How does German law treat loan agreements that state no specific repayment date?

Germans have the saying “Bei Geld hört die Freundschaft auf” which loosely translates as “it’s better not to mix friendship and money matters”. Friends or relatives do borrow money though. What often causes problems is that the parties feel uncomfortable about creating a formal, written agreement. The approach tends to be: “We are good friends and trust each other, therefore we do not need a formal contract.” Unfortunately, lawyers’ filing cabinets are stacked with cases that started out like this and resulted in friendship-ending law suits a few years later.

If there is only a verbal loan agreement and the parties have not expressly agreed on a specific term for the loan, a common legal issue is when does the loan become due for repayment? For private loans, section 488 (3) German Civil Code stipulates that in these cases both lender and borrower can terminate the loan agreement with three months’ notice.

Another typical scenario is that neither borrower nor lender mention the loan for many years, sometimes decades. Then, all of a sudden, the lender (or the lender’s heirs) demands his money back. In these cases, it is not uncommon for the borrower (or the borrower’s heirs, see here) to refuse to pay by arguing that the claim has long elapsed. Has it? As we have explained here, the standard period of limitation under German law is 3 years. But when does this 3 year period commence? Again, it depends upon what the lender and the borrower have agreed. If the loan agreement (whether written or verbal) contains a certain term (i.e. an end date), then the repayment becomes due at the end of the agreed term and the 3 year limitation period starts. If, however, the parties have not expressly agreed on any term or repayment date, then the loan agreement goes on until one party terminates.

Careful how and when you terminate the loan agreement

Since such termination does not have to be in writing, the lender must be very careful not to kill his own claim by, for example, writing in a pre action letter to the debtor:

“For more than 3 years I repeatedly asked you to repay the loan but you never did”.

The above deals exclusively with loans between private parties. There are very different rules for business loans, bank loans and loans to consumers.

The law office Graf & Partners was established in 2003 and has many years of experience with British-German and US-German legal matters. If you wish us to advise or represent you please contact German solicitor Bernhard Schmeilzl, LL.M. (Leicester) at +49 941 463 7070.