Witness to a Crime in Germany? 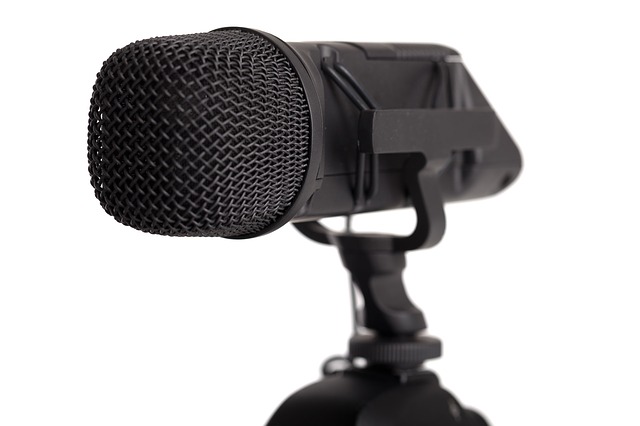 In case you have observed a criminal offence in Germany or if — for whatever reason — you have knowledge about factual circumstances relevant in connection with a German criminal investigation, you may be approached by the German police or the German public prosecutor (Staatsanwalt) and asked to give a witness statement. Here’s what you should know as a (potential) witness in a German criminal investigation. In some parts of Germany, the federal police (Bundespolizei) or the state police provide hand outs which contain basic information about the rights and duties of a witness under German criminal law. But not everywhere and certainly not always in English language. Here is a summary of German criminal procedure rules pertaining to witnesses to a crime:

If you must make a witness statement in Germany in a sensitive matter of if you consider pressing criminal charges and/or filing a civil lawsuit in Germany, our English speaking lawyers will be happy to assess the case and explain your options. For legal fees and the required formalities to hire a German legal counsel see:  How to engage Graf & Partners

For legal advice on German civil procedure and how to successfully litigate in Germany, contact the international litigation experts and trial lawyers of GrafLegal.