Why are German Contracts so short? 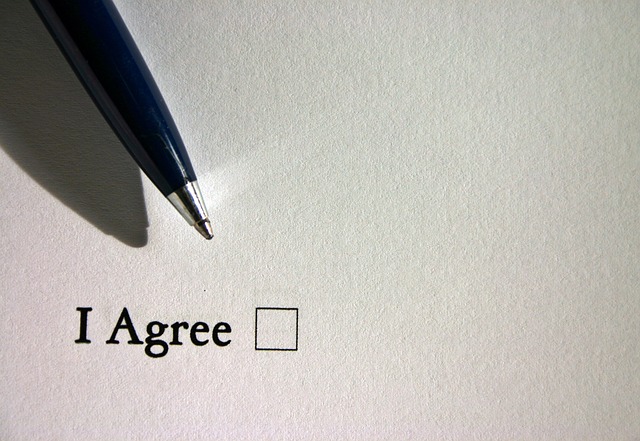 To the eyes of an English or a US contract lawyer, agreements drafted under German law appear shockingly short. This is not due to German contract lawyers being more lazy than their Anglo-American colleagues. Instead, the reason is the concept of Codification. Virtually all legal principles of German private and commercial law are laid down in statute books, most importantly the German Civil Code (Bürgerliches Gesetzbuch, BGB), the Commercial Code (Handelsgesetzbuch, HGB), the Code on Limited Liability Companies (GmbH Gesetz) and the Code on German Stock Corporations (Aktiengesetz). A large number of these statute books are even available in an English translation on the official government website www.gesetze-im-internet.de (German Laws & Statutes Online).

Codification means that the legislator provides the basic structures of an area of law. Now, Germans being Germans, the German legislator did not merely stick to basic principles, but has, in many areas of German law, set out very detailed rules, especially when it comes to consumer protection laws. Thus, if a German landlord leases an apartment to a German tenant, for example, nothing other needs to be agreed than the monthly lease amount and the beginning of the lease period. Virtually everything else is regulated by the relevant section of the German Civil Code (§ 535 to § 580a BGB). The same is true for most other contract types. That is why German contracts are so short and appear to be “unprofessionally drafted”. Well, sometimes they are, but briefness is usually not the problem.

The parties, within certain limits, are allowed to steer away from the default regimes of the various German contract types. However, this is exactly, where problems often are created. Especially if a foreign lawyer uses non-German templates, which contain terminology and legal concepts strange to German codified law. This happens all the time in Anglo-German business transactions. If the parties are later in dispute about what a certain clause or term shall mean, that is when they realise that German lawyers had a completely different understanding than their British or American colleagues all along. Classic issues, for example, are the meaning of the legal term “guarantee” or the concept of “indemnification”, which is rather strange to a German lawyer.

In a jurisdiction which uses Codification (Germany, France, Netherlands etc), legislation contains general principles and guidelines and defines the terminology used. Specific statutes lay down rules for individual types of contracts, such as contracts of sale, lease, loan and many others. Most importantly, German law provides general catch-all provisions that apply where the parties have not explicitly agreed otherwise. Thus, when drafting a contract, one should stay away from mixing up legal terminology from different jurisdictions. However, in my experience as an international contract lawyer, this is being done all the time, because inhouse and outhouse legal counsels from different countries want to get their standard boilerplate clauses in, which is a rather dangerous approach, because contradicting language will make it very difficult for a judge or arbitrater later on, to interpret the agreement. Instead, one should either stick with the Common Law approach of putting everything in the agreement, including long lists of definitions (which appear redundant and sometimes even funny to a German lawyers eyes). Or use the German approach, stick with the brief German style templates and trust your German counsels when they tell you that everything you need is the statutory law anyway.

The law firm Graf & Partners was established in 2003 and has many years of experience with British-German and US-German legal matters, including the preparation and drafting of English-German commercial agreements and corporate documents.

The Anglo-German litigation lawyer team of GP Chambers is well equipped to advise and represent clients from the UK and other English speaking countries. If you wish us to advise or represent you in a German or cross border case, or if you need an expert report on German law, please contact German lawyer Bernhard Schmeilzl, LL.M. (Leicester), managing partner and head of the litigation department. Bernhard is also frequently asked by British and US Courts and Tribunals or by legal counsels to provide expert reports and legal opinions on German law.