How to Appoint a Legal Guardian for my Child in Germany 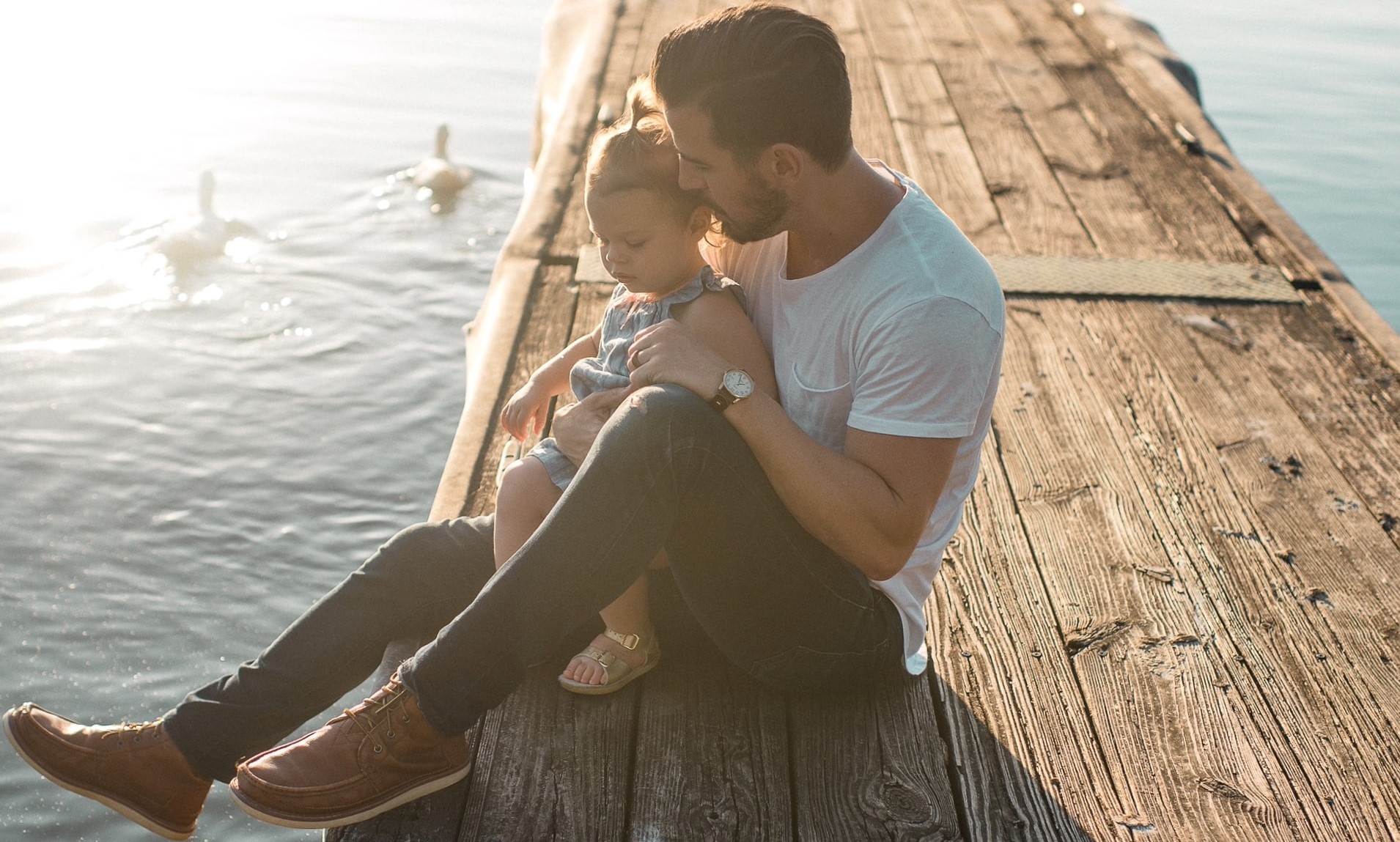 Can parents decide who shall be the legal guardian of their children?

Yes, under German family law rules, they certainly can and should in fact do so. The German buzzword for this is “Vormundschaftsanordnung“, meaning “provident appointment of a legal guardian for a minor”.

Right of the parents to name the guardian

(1) The person who is named by the parents of the minor as guardian is designated guardian.

(2) If the father and the mother have named different persons, the naming by the parent who died later applies.

In practice, this means that the parents (if they both have parental custody, which is the norm) need to agree on a person who is capable and willing to act as legal guardian for the child in case both parents should die or become incapacitated (e.g. long term coma, dementia or other mental illness).

This choice of a legal guardian is then binding for the German family court, unless there are important reasons why this person is not suitable for the job (e.g. drug addiction).

The most basic version of such an appointment would be worded like this:

FORMAL REQUIREMENTS: PLEASE NOTE THAT ACCORDING TO GERMAN LAW, SUCH AN APPOINTMENT OF AS LEGAL GUARDIAN MUST BE MADE EITHER IN NOTARISED FORM OR IT MUST BE IN ONE PARENT’S OWN HANDWRITING AND SIGNED BY BOTH PARENTS!

The above example wording is a very basic version, i.e. it merely names the person the parents have agreed on as the guardian. In many cases, the parents will want to add certain guidelines and instructions for the guardian (e.g. how the child shall be raised, religious aspects etc.). This can either be done in the same document or in a separate letter to the guardian.

I may also be a good idea to explain to the family court judge why you have chosen specifically this person. This is especially important if the guardian you designate is not immediate family, i.e. not a grandparent or an aunt or uncle of the minor, because those close relatives would otherwise be the “natural choice” of the German family court judge. If you wish someone else to act as guardian and thus go outside the immediate family, you should explain your reasons for this.

Family courts in Germany, just as in England, will always apply the best interest of the child standard (called “Kindeswohlprüfung”). Thus, you may want to explain in your appointment document why the guardian you chose is in your child’s best interest. Who can best fulfill the minor’s needs, stability, and continuous care? The older child, the more important is the child’s own preference, of course.

Will or separate document?

Many lawyers and law blogs recommend to make such an appointment in an will. I personally do not consider this very practical. First of all, both parents should make the appointment in one single document. While under German law, spouses can set up a joint single will (Berliner Testament), not all couples wish to do this. And, even more relevant, the original Vormundschaftsanordnung document should be handed to the designated guardian, because that person needs to be able to act quickly, if the worst case happens (i.e. both parents die in a car or plane crash). If, in such a situation, the designated guardian needs to search for the will (or even two wills), the family court will probably appoint someone else as (interim) guardian.

Cross Channel Lawyers is the law blog of Graf & Partners LLP, a German law office which specialises in German-British and German-American legal issues since 2003. Our lawyers have decades of practical experience with British-German and US-German family law and probate matters, including the representation of clients in German litigation and arbitration proceedings. If you wish us to advise or represent you in a German or cross border legal matter please send an email or call us on +49 941 463 7070.

Information on how to instruct Graf & Partners is available here.