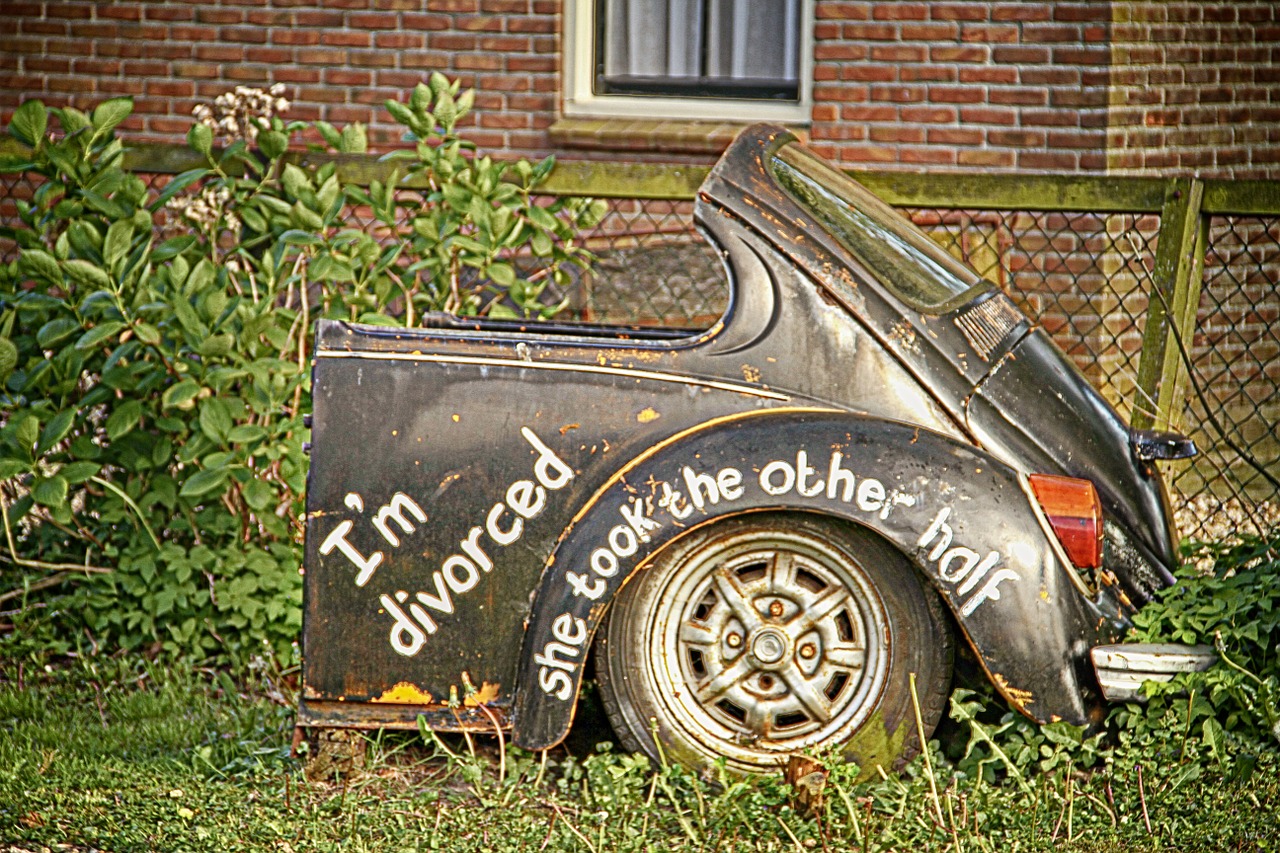 London is referred to as the divorce capital of the world because English law and English family courts are famous for awarding large amounts to the “poorer” spouse. The legal principles “equal split” and “clean break” have brought many celebrities and other wealthy individuals to tears when the marriage went sour and the not so famous and not so rich spouse filed for divorce in England.

Sometimes, that celebrity or wealthy individual is a German footballer or tennis player, a German musician, or – less spectacular but not rare – simply the child of a rich German family who married off to England because the parents had sent him or her to an English boarding school or university. In many of these cases, the German spouse and their parents are unaware of the total financial disaster which awaits them in case of a divorce before an English court.

Germans getting divorced in England

The legal culture shock which comes with a divorce under English family law is especially harsh for Germans, because Germans are used to the so called “Zugewinngemeinschaft“, which is the German statutory  marital property regime of “accrued gains” (section 1363 German Civil Code).

This means that all wealth (Vermögen) which a spouse brings into a marriage or which said spouse receives as a gift or as an inheritance during the marriage, is automatically ringfenced by German statutory law. Only the gains accrued during marriage are distributed in case of divorce.

Therefore, if the divorce takes place under German law rules, there is simply no need for a pre-nuptial if the goal is to protect such pre-owned assets or wealth transferred by family members. That these assets are “safe” is already a given under standard statutory German law.

Then what are German Marriage Contracts for?

If pre-owned property is automatically protected, then why do Germans even enter into marriage agreements? Well, some spouses wish to go even further than the statutory marital property regime provides for. They wish to exclude ANY financial obligation towards the other spouse in case of separation or divorce. In particular, they wish to protect the wealth which they acquire during the marriage, for example if they are a football player or other high income individual.

Now, while even German law is not so liberal as to permit the total exclusion (waiver) of any rights in all circumstances whatsoever, the spouses can go quite far in that regard.

Except for situations where one spouse is unable to financially support themselves due to taking care of children or due to sickness, the spouses are able to mutually exclude and waive maintenance (Unterhalt) as well as the distribution of acquired gains (Zugewinn). The details are rather complex but from an English law perspective, German family law is shockingly permissive.

The risk of one spouse being taken to the cleaners or bullied into signing such a far reaching German marriage contract without fully understanding its implications is mitigated by the requirement of German law that such marriage agreement (Ehevertrag) must be signed in the presence of a German notary public, who is obligated to inform and warn both parties. German notaries (more here) are fully qualified lawyers who must provide impartial legal advice to both sides.

And, to state the obvious, nobody is obligated to enter into a marriage contract. It has to be a mutual agreement.

The why don’t German couples or British-German couples not simply enter into a German marriage agreement, in which they opt for German law and agree on German courts having exclusive jurisdiction in case of divorce?

Well, that is fine if the divorce takes place before a German family court, but this approach does not hold much water in England and Wales, because an English court does not accept being told whether it has jurisdiction and which law to apply. So, if a spouse is able to apply for divorce in England, then the principles of English law do apply, German marriage agreement or not.

While the Radmacher vs Granatino ruling of 2010 has made clear that foreign pre-nuptials and marriage contracts must be given “considerable weight”, in some cases such agreements can even have “decisive or
compelling weight”. But, and this is the difference to German law, these foreign marriage agreements are still not legally binding contracts under English law.

Thus: Even if there is a German marriage agreement in place, be careful when you both (or your spouse alone) move(s) to England and Wales. This establishes the jurisdiction of English family courts and the binding effect of the German pre-nuptial or post-nuptial goes out the window!

Cross Channel Lawyers (CCL) is a network of German lawyers who specialise in German-British and German-American legal issues. CCL was established in 2003 by the German law firm Graf & Partners and its international litigation department GP Litigation. Our lawyers have many years of practical experience with British-German and US-German family law and probate matters, including the representation of clients in German litigation and arbitration proceedings. If you wish us to advise or represent you in a German or cross border legal matter please send an email or call us on +49 941 463 7070.