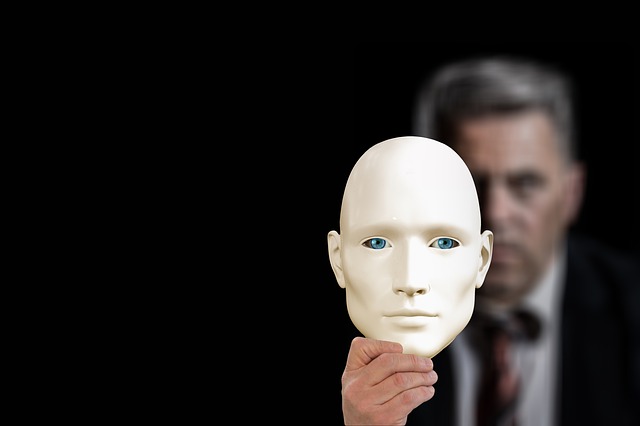 The first thing every US litigator must understand when it comes to German civil and criminal cases is that in a German courtroom there is no jury. At all! This fact alone eliminates much of the courtroom drama, acting and psychological witness examination techniques which are commonly used under United States procedure rules. In the absence of a jury, there is no need for psychological litigation consultants who watch, help select and try to “work” jurors by having the legal counsel push their buttons. In a German courtroom, there is only the professional judge (or panel of judges) to convince of your version of events. Such professional judges are much harder to charm or awe.

As explained here, witnesses and experts in German court cases are examined primarily by the judge, which makes giving a witness statement in a German courtroom less stressful and less confrontational. Without direct examination and cross-examination of witnesses by the trial lawyers, it is also difficult to prepare witnesses by way of a Q&A rehearsal. The witness is explicitly encouraged to make his or her statement coherently and in their own words, i.e. without being constantly interrupted.

Preparation of Witnesses in Germany

Still, in certain cases it is highly recommendable to prepare a German witness. At least a little bit. Not by “telling them what to say”, but by informing the witness how the oral hearing in a German civil procedure will take place, what the judge will say and ask them to do and what the rules are. Most witnesses in Germany (as probably everywhere) are quite nervous, when summoned by the court to give an official statement. When they are finally called into the witness stand (sometimes after waiting for hours in the hall outside the courtroom and getting more and more tense doing so) they tend to forget things, mix up their dates and other facts, shorten their statement in order to get out of the witness stand as soon as possible etc. Witnesses, who have been explained the procedure are usually less tense and will be able to give a calm, credible statement.

Is a German Witness allowed to bring and use Notes?

What also helps to relax a witness are notes. However, many witnesses in Germany do think that they are not allowed  to bring any documents to the witness stand. They believe that they must recall everything from their memory without being permitted to refer to any notes. The opposite is true. While a witness is, of course, not supposed to simply read a prepared written statement, it is perfectly fine to bring documents like a diary, a calendar, meeting minutes or personal notes taken during a meeting or a phone call. If such documents are relevant for the case, they will (hopefully) have already been submitted to the court anyway. If not, the judge will want to inspect them.

Another misconception among German witnesses and sometimes even inexperienced German trial lawyers is that a party’s legal counsel is not permitted to contact a witness pre trial, much less sit down with such witness to discuss or even rehearse the witness statement. Also wrong! If the witness is willing to be available for such a pre-hearing discussion with the German litigation lawyers, this is perfectly fine as long as no one tries to influence the content of the witness statement itself, i.e. by telling him/her what to say or what not to say.

Granted, this is a fine line, because if the lawyer informs the witness about what consequences a certain witness statement will have for the plaintiff or defendant, this information may obviously influence the witness. Especially if said witness has a personal interest in the outcome of the case or has a close relationship to a party of the German lawsuit.

Our law office specialises in international litigation and arbitration with a strong focus on US-German and British-German civil lawsuits. Over the last 20 years, our German civil litigation experts have represented hundreds of U.S. and U.K. clients in commercial and corporate lawsuits before German civil and commercial courts. We know German law, that’s a given. What sets our international litigation team apart is that we are also well aware of the expectations of our U.S. clients and their domestic lawyers. German civil procedure rules are very different from litigation practice in the USA and Great Britain. Therefore, some U.S. litigation strategies and tactics do simply not work in a German courtroom. However, we often do find a way to use an “American approach” to civil litigation after all, even before a no-nonsense German judge.

We do, for example, often provide extensive written witnesses statements to the German civil court, although this is not normally done under German CPR rules. While the other side’s lawyers are busy explaining to the court why this is undue, the judge has, of course, already read the written statements and they have left an impression. That is just one example of how thinking outside the box of standard German civil procedure approach can give a U.S. Plaintiff an advantage in a German lawsuit.

In high profile cases, we often employ forensic experts and litigation consultants, from psychologists to forensic accountants and (retired) investigators. More than once, we have announced that we will have a psychologist or even psychiatrist present at the hearing of an opposing witness in order to have their credibility or legal capacity evaluated right there and then. Obviously nothing which the German civil procedure rules provide for. Still, such an announcement has an effect on the other party and their (potentially lying) witnesses. Such shock, disrupt and awe tactics, if employed cleverly, can sometimes make the difference in a complex US-German lawsuit.

Of course, our main legal work is the diligent evaluation of a case, its legal assessment and professional presentation in a German court of law.

If you require bilingual German trial lawyers who specialise in US-German and British-German civil litigation, contact the GrafLegal litigation department. 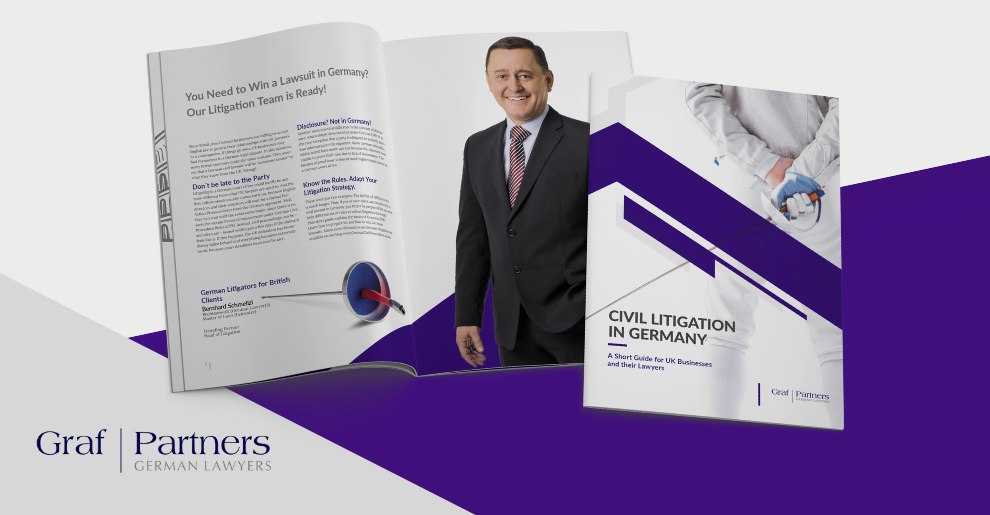