German Law of Torts: Are Accident Victims entitled to a New House? 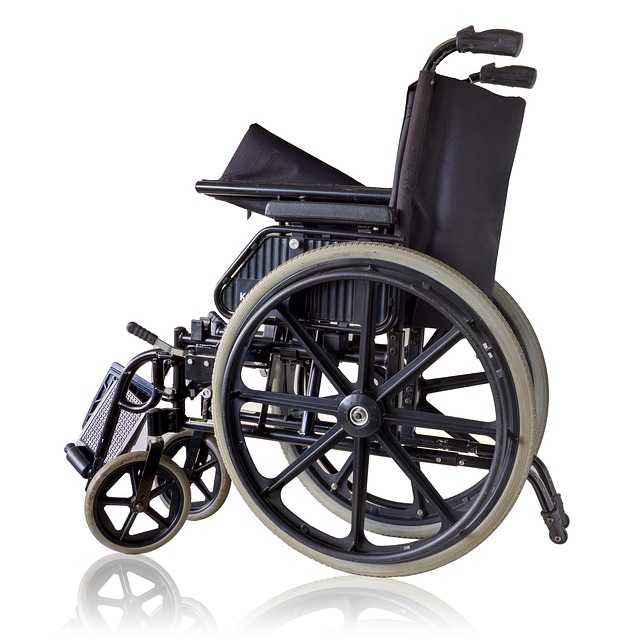 Can a disabled injured person claim for the predicted cost of accommodation or only the actual costs after they have been incurred?

Under German law, a person who is impaired by an accident is entitled to adequate housing. The extent and amount necessary for adequate housing depends on what an impaired person would reasonably require. This can be determined by an expert, who will be appointed by a German court.

However, a difficult and strongly debated question under German law of torts is whether the injured person may only claim compensation for costs he or she has actually incurred (reimbursement approach) or whether the injured person is entitled to request a lump sum payment for necessary measures, even if actual costs have not (yet) been incurred, based on sec. 843 (3) German Civil Code (for details see German Supreme Court ruling of 19 May 1981, published in NJW 1982, p. 575; also see Münchner Kommentar zum BGB, Band 5, Auflage 6, § 842, Rd. 66 and Rd. 77).

Those in favour of the “lump sum approach” argue that German law does accept the concept of so called “fiktive Pflegekosten” (fictitious costs for home help), i.e. the market value of such home help (usually between EUR 7 and EUR 10 per hour, depending on the cost of living in the area where the Claimant lives) must be paid by the injurer regardless of whether the injured person actually hires paid help or whether a relative or friend provides such help without remuneration. Thus, costs which are objectively necessary for modifying an existing or buying another house must also be compensated by the wrongdoer, regardless of whether and when the impaired person actually incurs these costs.

The mainstream opinion amongst German litigation lawyers seems to be, however, that under German law, notional costs cannot be claimed. Consequently, a Claimant can only request reimbursement of the amounts he or she has actually spent on housing (repair, modification, new purchase etc). This view is supported by legal literature (e.g. Gerhard Küppersbusch “Ersatzansprüche bei Personenschaden” [“Claims in the case of personal injury”] 10th edition 2010) as well as by case law (Higher Regional Court Hamm, ruling published in VersR 2003, 780).

So, what actual costs can an impaired person claim under German law of torts?

Here are some examples: