Are TV-Cameras allowed in German Courtrooms? 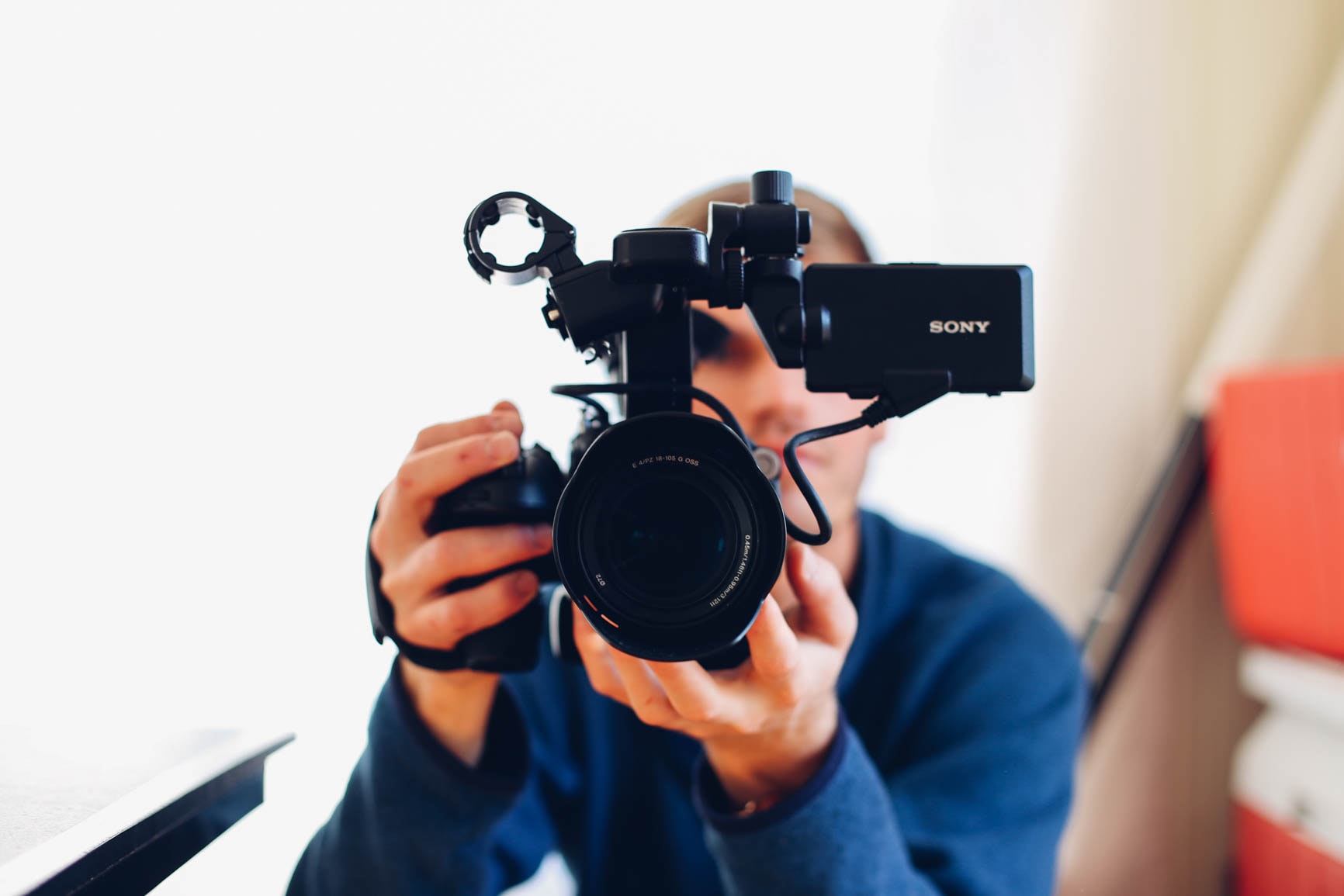 You will not see any video footage of a German court case, neither from a civil nor from a criminal trial. German law is very conservative and restrictive when it comes to photography and videotaping in a German court of law, let alone broadcasting the actual court hearing. The only exception to this rule applies to the highest Federal Courts of Germany (Bundesgerichte) where it is permitted to videotape the rendition of judgment (Urteilsverkündung). But only that, i.e. only the shport part where the judge reads the sentence itself, nothing else. The trial itself can neither be filmed nor broadcast in any way under German law.

The details are laid down in section 169 German Courts Constitution Act:

(1) Hearings before the adjudicating court, including the pronouncement of judgments and rulings, shall be public. Audio and television or radio recordings as well as audio and film recordings intended for public presentation or for publication of their content shall be inadmissible. Audio transmissions to a workspace for persons reporting for the press, radio, television or other media may be authorised by the court. Audio transmissions may, in part, be prohibited in order to protect the legitimate interests of the parties or of third parties or to ensure the proper course of proceedings. In all other respects, sentence 2 shall apply to audio transmission to a workspace accordingly.

This means that photographers and videographers are able to shoot footage in the court room as long as the court proceedings have not yet begun. As soon as the judge intends to commence the hearing, he or she will ask the journalists to leave the room or at least turn off the cameras.

Strictly speaking, journalists are also not permitted to audio tape the hearing. They are only allowed to make written notes. Some, of course, do audio tape certain parts of a trial in order to have this available later but they cannot officially use it and they are better not cought doing it or found out later. 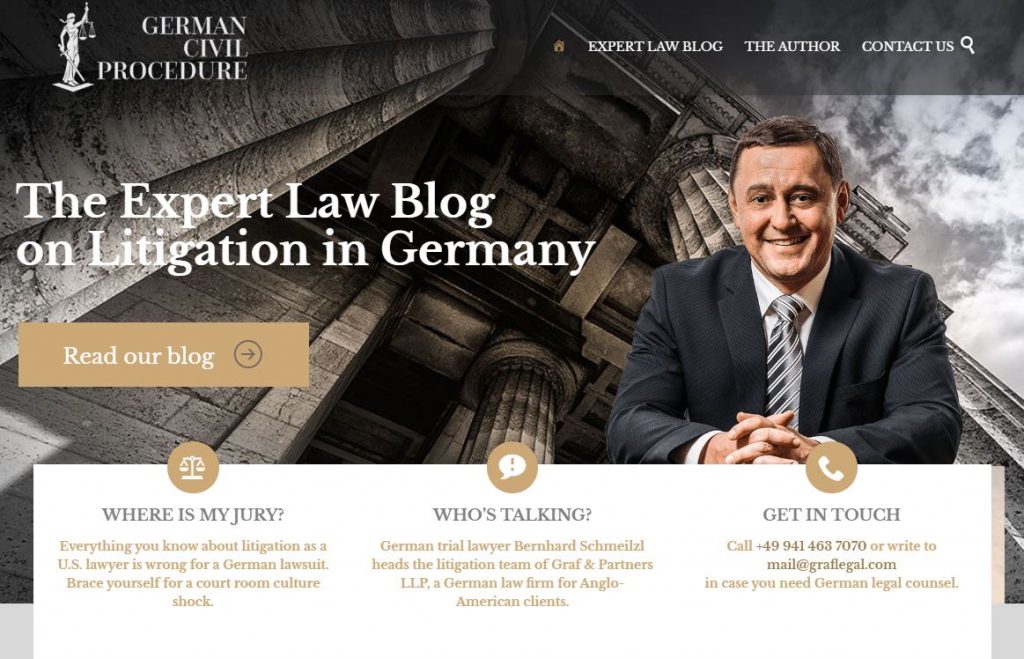 If you require bilingual German trial lawyers who specialise in US-German and British-German civil litigation, contact the GrafLegal litigation department.